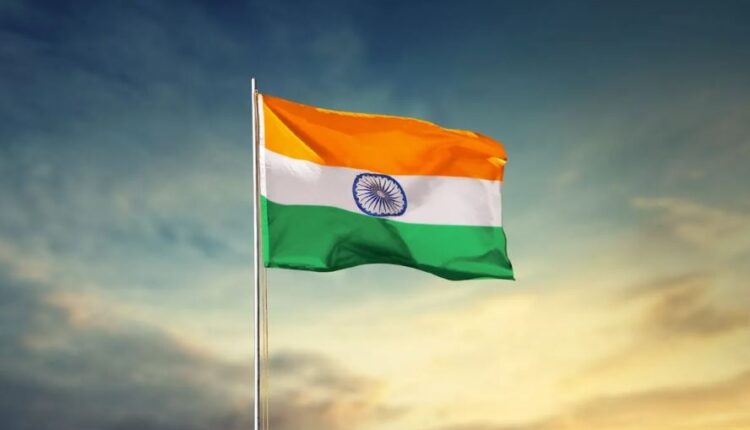 New Delhi: Members from both the Hindu and Muslim community will take out a Tiranga Yatra on Sunday at the communal violence-hit Jahangirpuri area of the national capital.

The area is still under heavy security cover, however, the permission to take out the proposed Yatra at 6 p.m. has been granted by the Delhi Police.

“A total of 50 people – 25 Hindus and 25 Muslims — are allowed to take part in the Yatra,” sources said, adding that the Yatra will begin from Kusal Chowk and then move towards Block B, BC market, mosque, temple, G block, Kusal Chowk, Bhumi Ghat and culminate at Azad Chowk.

On Saturday evening, representatives of the local peace committee, Aman Committee, met and hugged each other on cameras, spreading the message of brotherhood between both the communities.

Aman Committees were set up in the 1980s so that all religious celebrations in the national capital take place without one community hurting another’s sentiments.

The committee consists of police officers, members of political parties and prominent residents from various communities.

Severe communal clashes erupted at the Jahangirpuri area on April 16 during a Hanuman Jayanti procession in which nine people, including eight policemen, were injured.

The police has till now arrested 25 people and apprehended two juveniles, while one of the arrested person’s relatives was bound down for injuring a police Inspector by pelting stones at him.