Hindus are the most tolerant majority in the world: Javed Akhtar 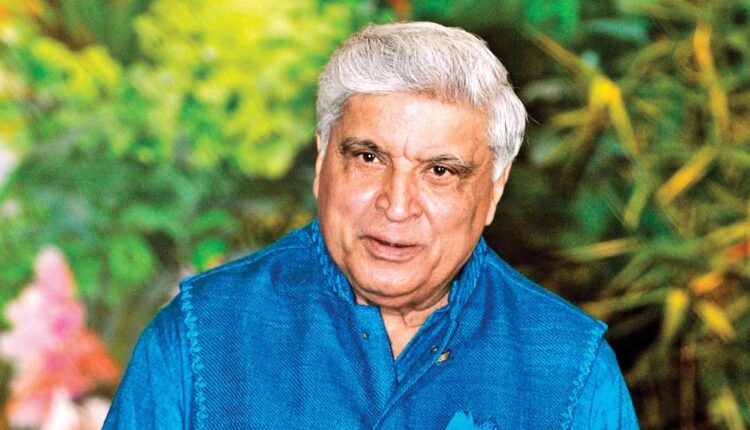 Mumbai/Bhubaneswar: Bollywood lyricist Javed Akhtar, writing for Shiv Sena mouthpiece Saamana, said that Hindus are the most decent, tolerant majority in the world.

Akhtar came under severe criticism from Sena after allegedly comparing the Rashtriya Swayamsevak Sangh (RSS) and Vishva Hindu Parishad (VHP) with the Taliban.

“Actually, in the recent interview, I have said ‘Hindus are the most decent and tolerant majority’ in the world. I have repeated this time and again and also emphasized that India can never become like Afghanistan because Indians by nature are not extremists. It is in their DNA to be moderate, to keep to the middle of the road,” wrote Akhtar in Saamana.

Akhtar claimed that his critics are angered by the fact that he finds a lot of similarities with the Hindu right-wing and the Taliban.

Shiv Sena had earlier slammed Akhtar for his comparision, claiming it to be disrespectful to Hindu culture.