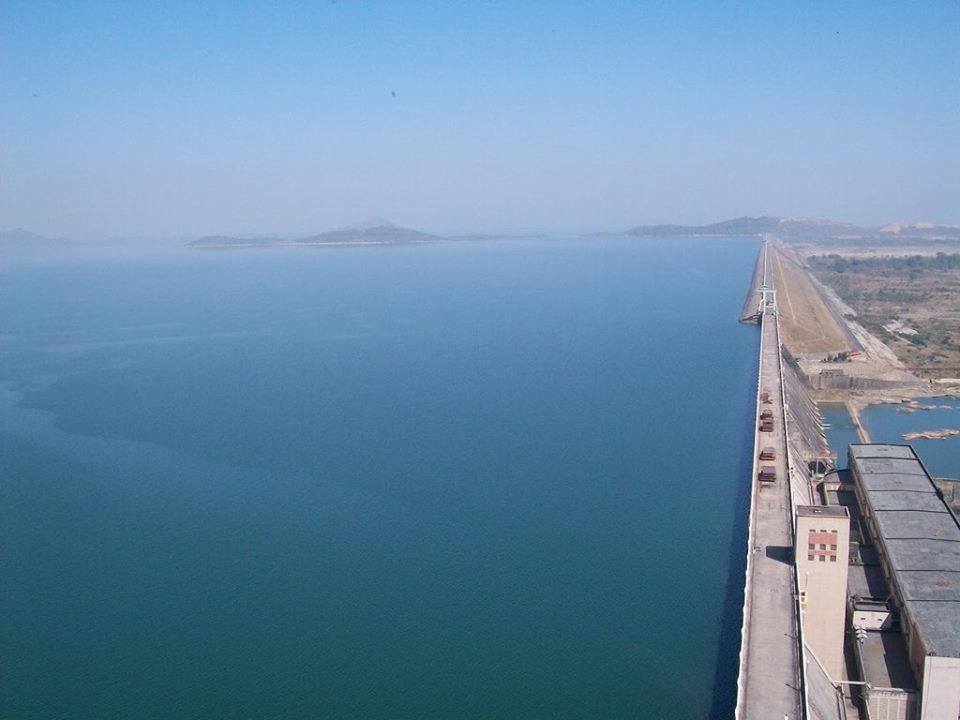 Sambalpur: Taking initiatives to boost tourism especially in western Odisha, the Government is planning to make Hirakud as the gateway of tourism in the western region of the State.

A basket of projects is in the offing for development of tourism in western Odisha, informed Principal Advisor to Chief Minister Naveen Patnaik and Chairman of the Western Odisha Development Council (WODC) Asit Kumar Tripathy.

Briefing a presser here on Wednesday during his visit to Sambalpur, he said, “We are making a master plan by a reputed company to develop Hirakud as the gateway of tourism in western Odisha.”

While some projects have started and a few will be completed this winter.

As per the master plan, there will be a cruise boat facility that would attract tourists from metro cities.

“The key component of the master plan is to start cruise boat facility in Hirakud dam. As part of the projects, two luxury boats will be launched this winter between December and February. An initiative has been made to build a boat club of national and international standard for which a land has been identified. Also, one floating restaurant is on the cards,” Tripathy told reporters.

Besides, a land situated in front of an island has been identified where some cottages will be built in a sustainable eco-tourism method.

In view of response received for eco-retreat camp at Hirakud last year, the Government will arrange the facility for a period of five years this time.

“Total Rs 130 crore has been estimated for these projects. Also, there is a destination development concept in which we will build a promenade, a wide path where people can walk beside the river water on the coast, and a recreation facility.

As per the plan, the Debrigarh Wildlife Sanctuary located in Bargarh district will be integrated in the Hirakud development concept.

“A water safari or water cruise will be inaugurated within a week connecting three routes. It will boost the local economy. We are approaching reputed hoteliers by identifying land near Hirakud reservoir to develop hotel industries,” the WODC Chairman stated opining, “No tourism destination can be developed without participation of private hoteliers.”

He said that the master pan will be ready in a month. While funds will be sanctioned from the Tourism Department, the Forests & Environment Department will finance for a few projects.

“Besides, I will sanction funds from WODC as the Chairman for the master plan,” Tripathy said.