Hiring activity recovers in India by 14% in Dec 2020: Report 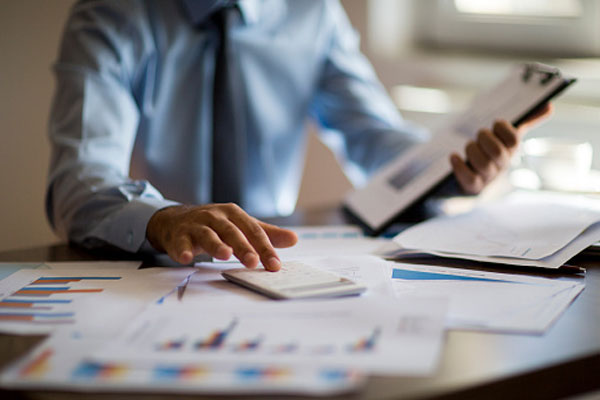 New Delhi:  Hiring activity in India saw a 14 percent jump in December as compared to the previous month, signalling a clear recovery of the job market in the post-Covid months, a new report said on Thursday.

The overall hiring at year-on-year level showed a decline of only 10 percent in December, according to Naukri.com ‘JobSpeak’ report.

The hiring in the insurance sector grew by more that 45 percent in December, as Indians felt the need for securing their health and businesses in the post-Covid era.

The auto and ancillary sector (33 percent) continued to register growth in sequential hiring with increased consumer demand during the year-end period.

Other key sectors such as BFSI (+18 percent), Pharma/Biotech (+28 percent), FMCG (+21 per cent) and IT-Software (+11 percent) too have shown positive growth in hiring.

“Key sectors like hospitality, travel, auto and retail are still bouncing back, and the sequential numbers reassure us of robust recoveries in 2021,” said Pawan Goyal, Chief Business Officer, Naukri.com.

“As we look forward to a brighter year ahead, the overall hiring sets in the right direction for the closing month.”

Within metros, Pune and Delhi led the sequential recovery at more that 18 percent and 16 percent increase in hiring, respectively, followed by Kolkata (+14 per cent) and Mumbai (+10 percent).

Coimbatore saw the highest hiring growth of +30 percent among Tier-2 cities, followed by Ahmedabad at +20 percent and Jaipur at +15 percent in December.

In fact, hiring of professionals in the hotels/restaurants domain also saw an uptick of 13 percent sequentially, indicating the revival of the sector.

Hiring activity in the month of December declined by 10 percent vs the last year, the findings showed.

While Bengaluru (-1 per cent), Pune (-2 per cent), and Hyderabad (-5 per cent) were less impacted given the growing demand for IT professionals in the virtually connected world, cities such as Mumbai (-25 percent) and Delhi (-18 percent) saw a decline in hiring activity in December as compared to the same month last year.