Historic verdict by SC as women can enter Sabarimala Temple 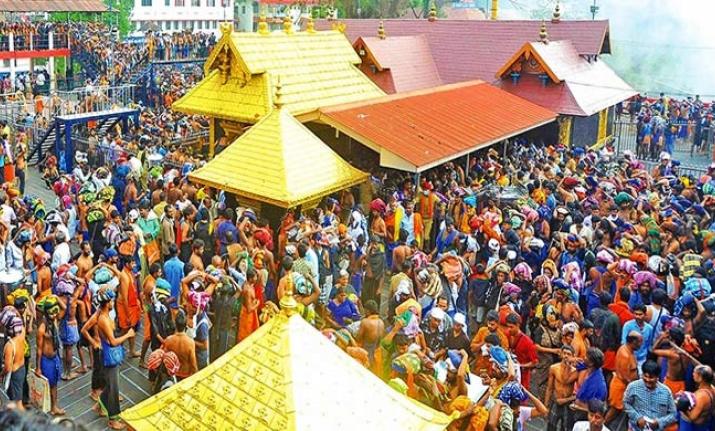 New Delhi: The Supreme Court on Friday opened the gates of the Sabarimala Temple in Kerala dedicated to Lord Ayyappa to the women in the age group of 10-50, saying it was violative of their fundamental rights and constitutional guarantees.

In a majority judgment, Justice Indu Malhotra, the only woman judge in the five-judges bench, gave a dissenting judgment.

Chief Justice Dipak Misra reading out the judgment also on behalf of Justice A.M. Khanwilkar, said that subversion of women’s rights under the garb of physiological phenomenon cannot be allowed.

“All devotees are equal and there cannot be any discrimination on the basis of gender,” Misra said.

Justice Rohinton F. Nariman in a separate but concurring judgment said that people of all faiths visit the temples — worshipers are not of separate denomination.

“Religion cannot become a cover to exclude and deny women their right to worship,” Justice D.Y. Chandrachud said in a separate but concurring judgment. (IANS)