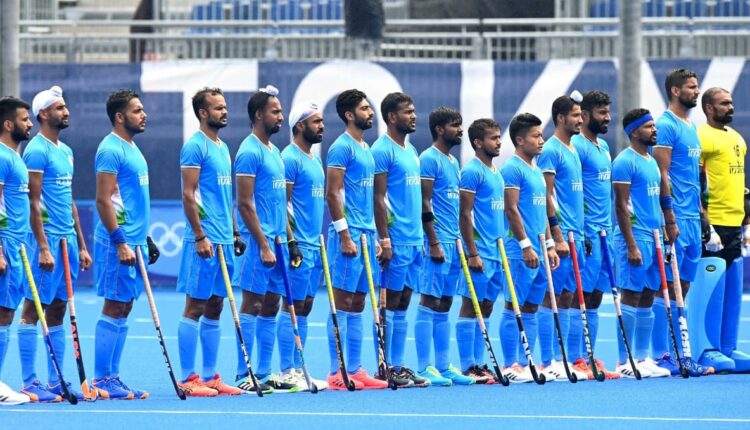 Bhubaneswar: Odisha’s Birendra Lakra and Amit Rohidas created history as they became the first two players from the state to win Olympics medal.

Lakra and Rohidas were part of the Indian men’s hockey team that defeated Germany 5-4 in the bronze medal match of Tokyo Olympics as the country won its first Olympics hockey medal after a gap of 41 years.

Brilliant in Blue 👏
Congratulations Indian Men’s #Hockey Team on the spectacular victory to give us an Olympic medal after 41 long years. This historic win at #Tokyo2020 will inspire generation of sportspersons. All the very best for future. #Cheer4India @thehockeyindia

Earlier, Patnaik had announced cash award of Rs 6 crore for winning Gold medal, Rs 4 crore for Silver medal and Rs 2.5 crore for clinching Bronze medal. He had also announced Rs 15 lakh for each participant from Odisha.