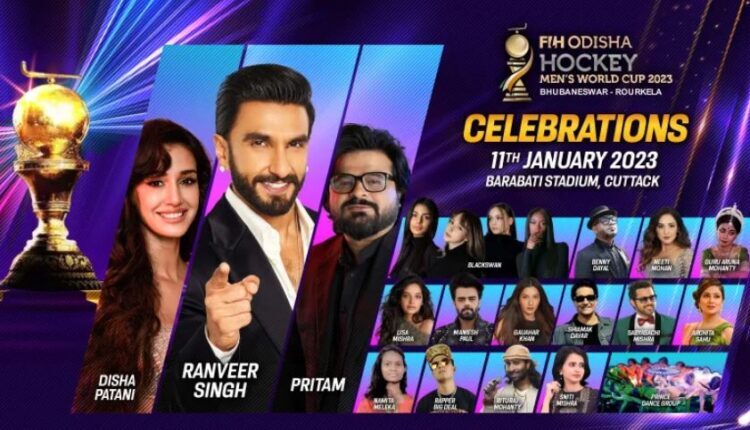 Cuttack: In order to promote sports among the college students, the civic authorities have opened offline ticket counters for the inaugural ceremony of FIH Men’s Hockey World Cup-2023 at eight educational institutions in the Silver City here.

The inaugural ceremony of the men’s hockey world cup is scheduled to be held at Barabati Stadium here on January 11.

“The opening ceremony of the men’s hockey world cup will be held in Cuttack. This is a proud moment for all of us. We are happy that we can buy tickets for the ceremony from our college campus,” said a student of SB Women’s Autonomous College.

The inaugural ceremony will start at 3 pm on January 11. Hindi film actors Ranveer Singh and Disha Patani are scheduled to perform on the opening ceremony. Besides, there will be live performances by K-Pop brand BLACKSWAN featuring Shreya Lenka of Odisha.

This apart, many local artistes will also perform at the event.

It is worth mentioning here that Chief Minister Naveen Patnaik has launched the FIH Men’s Hockey World Cup song recently.