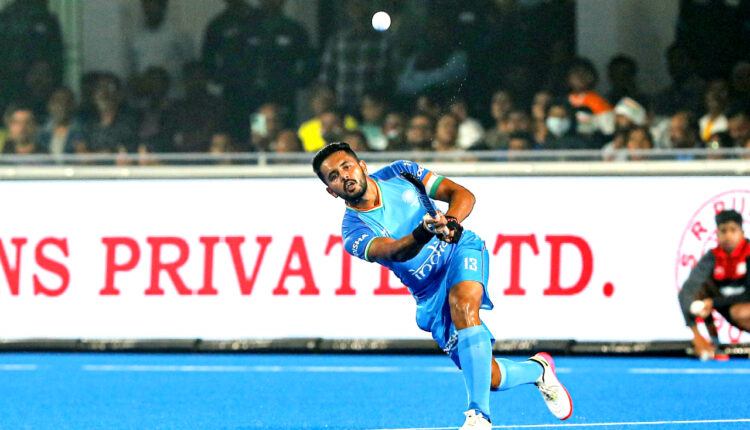 Bhubaneswar: The Indian hockey team finished second in Pool D of the FIH Men’s Hockey World Cup 2023 after beating Wales 4-2 in their final group match at the Kalinga Stadium, here on Thursday.

India will now play New Zealand, who came third in Pool C, for a place in the quarter-finals in the crossovers.

Earlier in the day, England beat Spain 4-0 and pipped India for the top spot in Pool D and qualified directly for the quarter-finals.

As per the format at FIH Men’s Hockey World Cup 2023, four pool winners (A-D) advance to the quarter-finals while the teams finishing second and third in their pools will play crossover matches to claim the remaining four quarter-final spots.

Notably, England and India played out a goalless draw on Sunday but won their other two matches to finish equal on seven points. However, England finished with a better goal difference of +9 compared to India’s +4. Spain finished third in Pool D and will play Pool C runners-up Malaysia for a spot in the last eight.