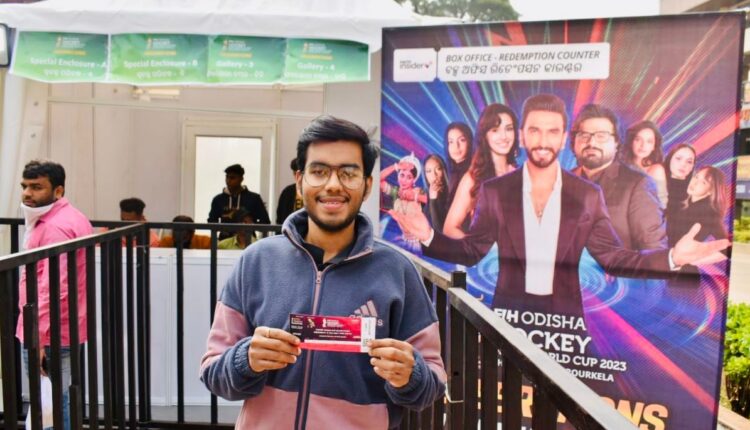 Cuttack: In an effort to avoid overcrowding near Barabati Stadium during the opening ceremony of FIH Men’s Hockey World Cup-2023 on January 11, counters for online ticket redemption have been opened at four different places in the Silver City here.

“People can redeem their online tickets at these counters from 11 am to 7 pm till January 10,” he added.

The online sale of tickets for the opening ceremony of the men’s hockey world cup had started on December 28 last year.

In order to promote sports among the college students, the civic authorities have opened offline ticket counters for the inaugural ceremony at eight educational institutions in the city here.

The inaugural ceremony will start at 3 pm on January 11. Hindi film actors Ranveer Singh and Disha Patani are scheduled to perform on the opening ceremony. Besides, there will be live performances by K-Pop brand BLACKSWAN featuring Shreya Lenka of Odisha. This apart, many local artistes will also perform at the event.

Sources, meanwhile, claimed that the Commissionerate Police will deploy 50 platoons of police force and 200 officers in and around Barabati Stadium for smooth conduct of the inaugural ceremony.

Around 40,000 people including players and officials from 16 countries and dignitaries from across India are scheduled attend the opening ceremony.

All vehicles except those of the VIP guests, players and performers will be parked at the Bali Yatra lower ground, said an official of the Commissionerate Police.

The CMC has made arrangements in all 59 wards of the city for live streaming of the opening ceremony. Besides, the people can watch the mega events through giant screens at 16 hockey fan parks in various locations on the city. 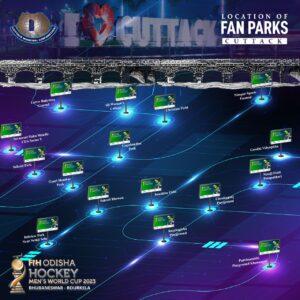 In a related development, the CMC has issued the route chart for hockey world cup trophy tour in the city here on January 11. 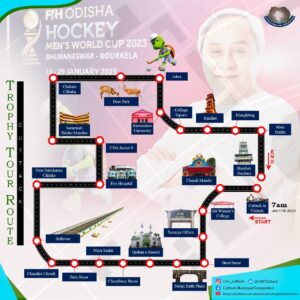 US approves first-ever vaccine for honeybees