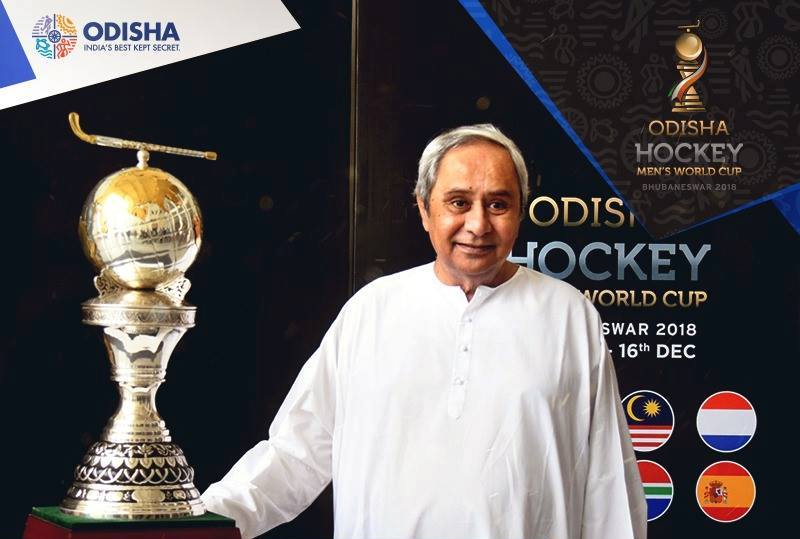 Bhubaneswar: The Hockey Men’s World Cup trophy is all set to tour across Odisha with an aim of creating buzz about the mega sporting event.

The Odisha government has received as many as 18 replicas of the trophy from Hockey India. These trophies will be showcased at the offices of Sports and Youth Services Department, Bhubaneswar Municipal Corporation, Bhubaneswar Development Authority and Twin City Commissionerate Police.

Besides, a 10-feet high replica of the trophy will be installed near Unit-1 market here to provide an opportunity to hockey lovers for having selfies with it.