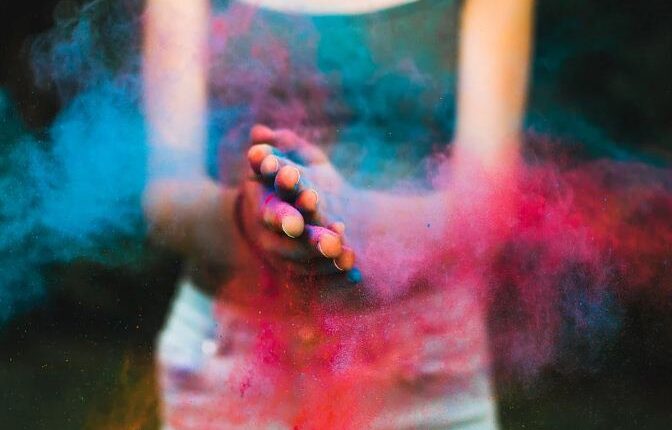 Holi, the festival of colours, is celebrated on the last full moon day or Purnima of the month of Falgun in Hindu calendar.

In most regions, Holi is celebrated for two days. The first day is known as Chhoti Holi or Holika Dahan, when Holi bonfire is done. The second day is known as Rangwali Holi, when people play with colours.

Significance: According to Hindu mythology, demon king Hiranyakashipu and his sister Holika had the blessing of being immortal. His son Prahlada was a devotee of Lord Vishnu. Hiranyakashipu tried to kill his son several times but failed.

Eventually, he asked Holika to enter a blazing fire with Prahlad on her lap. Prahlada was saved by Lord Vishnu while Holika turned into ashes.

The tradition of burning Holika or the ‘Holika dahan’ comes mainly from this legend.

Hence, Holi is a celebration of victory of good over evil.

Holi also commemorates the love between Lord Krishna and Radha.