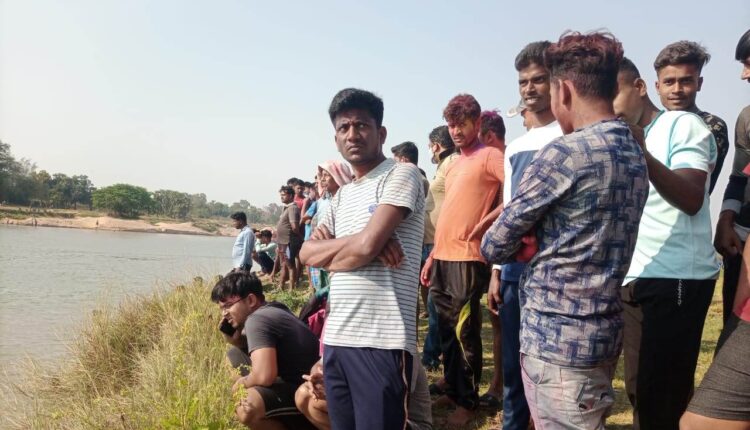 While bodies of two youths were recovered from the river, another person was rescued and admitted to the Jajpur District Headquarters Hospital. He was later shifted to the SCB Medical College and Hospital in Cuttack as his condition deteriorated.

The rest four were yet to be traced, till last reports came in.

According to reports, the victims had gone to the water body to take bath at around 2 pm, after celebrating Holi at Badasuanar village under Sadar police limits in the district.

Tragedy struck when all of them were swept away in the water body while bathing at Mangala Ghat of the river.

On being informed about the mishap, an ODRAF team rushed to the spot and launched a rescue operation.