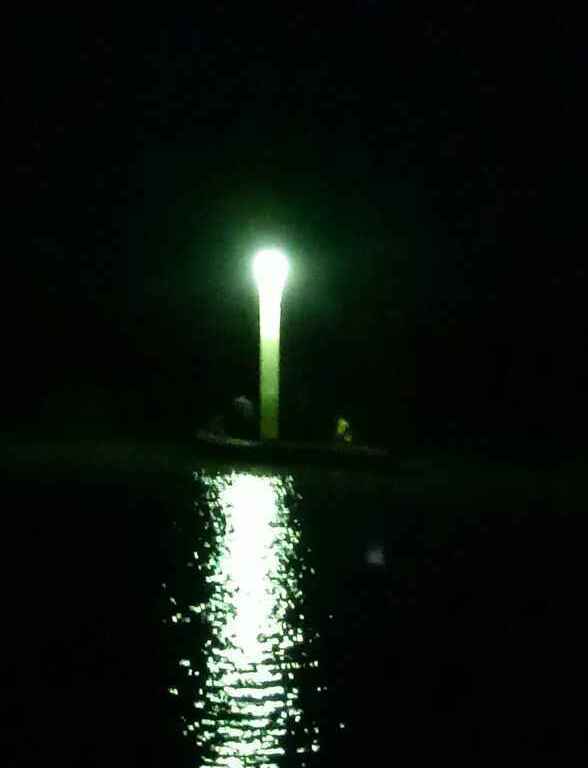 In a tragic incident, a youth drowned in river Kuakhai near Bankual in the Odisha capital in the afternoon today while bathing in the river after playing Holi.

The missing youth has been identified as Prasanta Behera (30) of Buddheswari Colony in Chintamaniswar area.

Despite serious efforts by fire brigade personnel to trace him, he was not found till reports last came in.

A day of clashes: Over 40 injured in separate incidents in Odisha

Two drown in river in Odisha’s Cuttack after Holi…