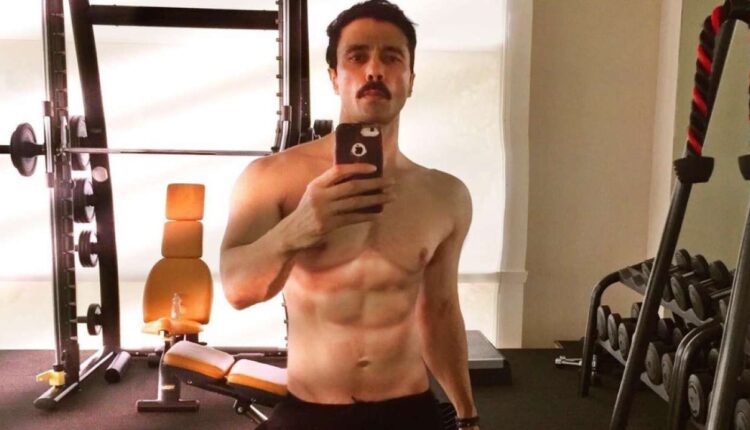 Mumbai: Darshan Kumaar, who plays a boxer in the upcoming film “Toofaan”, was trained by Hollywood star Will Smith’s trainer Darrell Foster for the role. The actor tagged it as “a once in a lifetime experience”.

Darshan said: “I remember that in our first meeting, Darrell said that he would teach me how to take a punch and not fake a punch. He said he won’t train me for a film, but he’d train me as a real pro boxer.

“That’s what the audience will get to witness when they watch the film. They’ll feel that they are watching two real pro boxers,” he claimed.

Darshan shared that the exhaustive training sessions with Foster happened from 7am to 3pm over a month.

“Those were one of the best moments of my life that I will cherish for a lifetime,” he added.

“Toofaan” tells the story of a boxer, played by Farhan Akhtar, who pushes his limits and works hard to winning in boxing. The film also features Paresh Rawal in the role of a boxing coach, and is slated to release on Amazon Prime Video on July 16.

Central Government hikes DA for its employees to 28%

Will Smith: I’m in the worst shape of my life