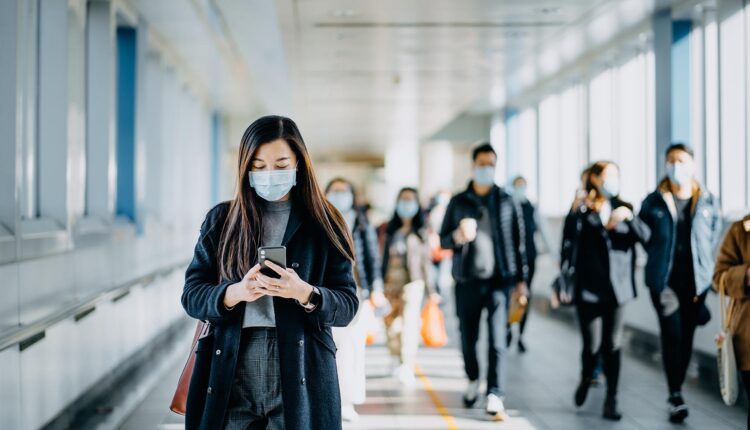 HONG KONG – Hong Kong leader Carrie Lam informed that the city would ban dining in restaurants after 6 PM and further announced new measures later in the day to subdue a rise in coronavirus cases in the compressed financial center.

While speaking in the weekly press briefing, Carrier stated that the Government would also study the additional relief measures for those who are affected by the latest restrictions. He said, “The situation is very worrying. This wave is more complicated and more severe than the last wave. The confirmed cases are widely spread out. If we don’t control it strictly, there’ll be more significant risks. This time we’ll roll out suppressing measures aimed at limiting foot traffic flow on the streets.”

The Government has already requested the residents to stay at home and limit gatherings to no more than two people, while most civil servants can work from home.

Queen Elizabeth And Prince Philip Are To Be Among First To…

According to the reports, new measures to be declared, which will include the closure, once again, of gyms and beauty salons. As though Carrie Lam did not provide details or anything about when the new measures will be taken effect.

As per the official records, Hong Kong recorded 78 new coronavirus cases, taking its total to 6,976.