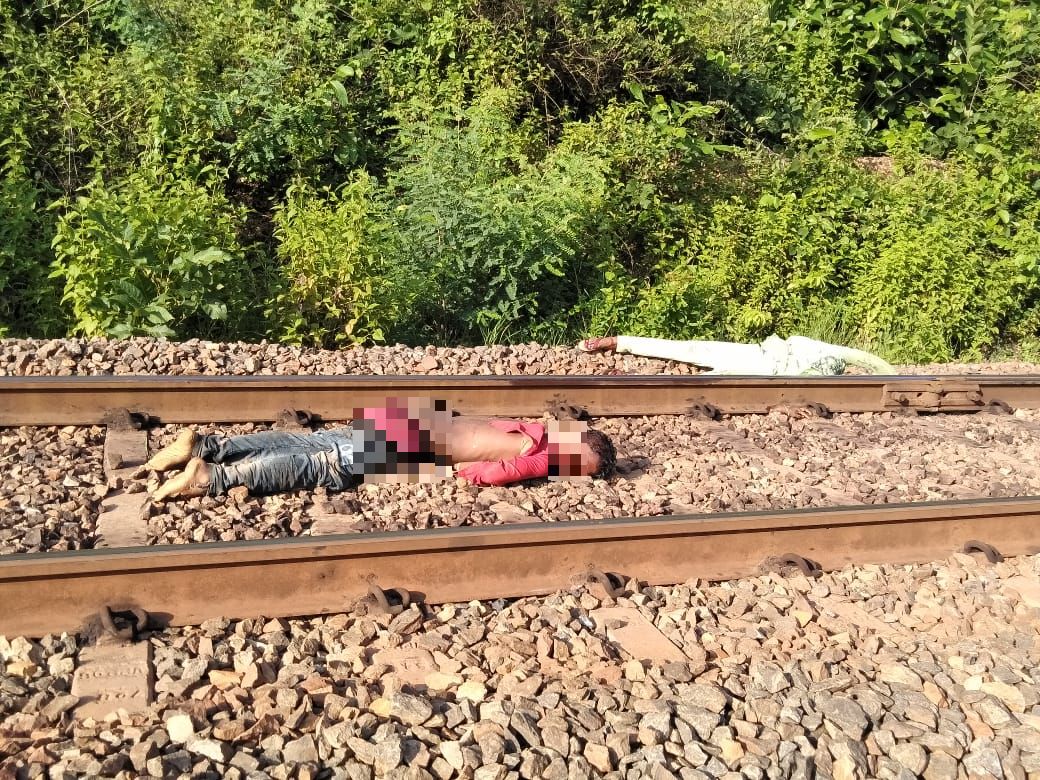 Jeypore: In a shocking revelation in the death of a couple in Odisha’s Koraput district, it has come to fore that the duo was murdered by the girl’s father, bother and three associates, police said today.

Bodies of Parshuram Muduli and Dhanamati Muduli, the couple, were found on railway track at Kotpad in the district on June 21. While it was earlier suspected that they committed suicide by jumping before moving train, police investigation revealed that both were killed by the girl’s father Meta Muduli, brother Pitabas Muduli and their associates Krushna Muduli, Kamala Lochan Muduli and Manabodha Muduli.

While Parshuram was thrashed and hacked to death by them, Dhanamati was strangled by the accused with her dupatta. In a bid to give a suicide angle to the deaths, they dumped the bodies on the railway track, police said.

Surprisingly, the father of the deceased girl had lodged a complaint with police alleging that she was murdered. Suspecting foul play in his statement, police interrogated him and four others, following which they confessed to the crime.

“Prima facie, it appears to be an honour killing case. The family members of the girl were opposing the couple’s relationship, after which they decided to elope. After knowing the duo’s intentions, they accused murdered the two. The arrested persons will be forwarded to court today,” said Koraput SP Kanwar Vishal Singh.

No threat of flood in Odisha: SRC