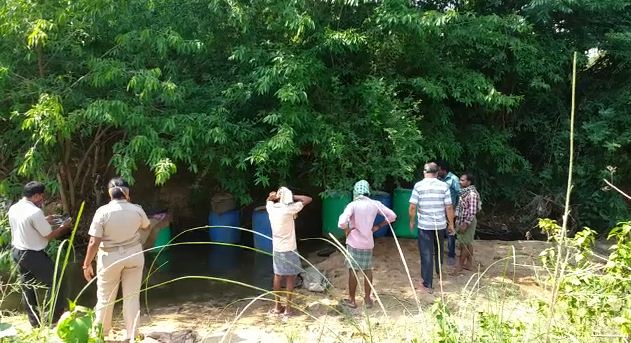 The deceased has been identified as Kalakar Sendha. According to reports, he went out of his house yesterday morning. As he didn’t return home till late in the night, his family members searched for him at various places in the locality, but in vain.

His body was found near a drain this morning. It is being suspected that he died due to the consumption of country liquor as the same was being sold near the spot.

On being informed, police reached the place, recovered the body for post-mortem, and initiated investigation.

Locals alleged that illegal preparation and sale of country liquor have been rampant in the area after COVID-19 lockdown. They also demanded stringent action against the offenders.