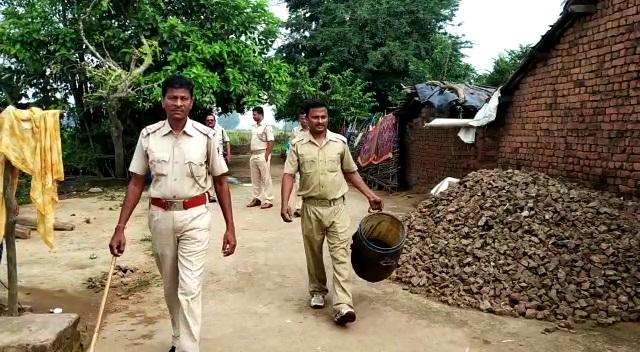 Rayagada: One person died and two others were critical after allegedly consuming spurious liquor in tribal district Rayagada.

Two persons whose conditions are stated to be critical after consuming spurious liquor were Biswanath Bandhalaka and Balaram Bandhalaka. Both were the residents of Kulumuhin village under Kalyansinghpur bock in the district. They were admitted to the Community Health Centre (CHC), Kalyansinghpur, for treatment.

According to reports, Huika having consumed liquor fell ill after returning to home yesterday night.

“He complained of pain in his stomach after he came to home. He died at around 1.30 am following diarrhea,” said Huika’s son.

However, no allegation has been made yet in this regard.

Following the incident, the district administration sent the officials of Excise and Health departments to Dhepaguda for inquiry into Hooch tragedy.

We had the list of affected persons due to consumption of spurious liquor in the block. They were admitted to the hospital. Some have been discharged and one died. However, we are yet to receive the death report as the deceased person’s family has not informed us. As the casualty has been reported, we will visit the village for field inspection, said an health official.