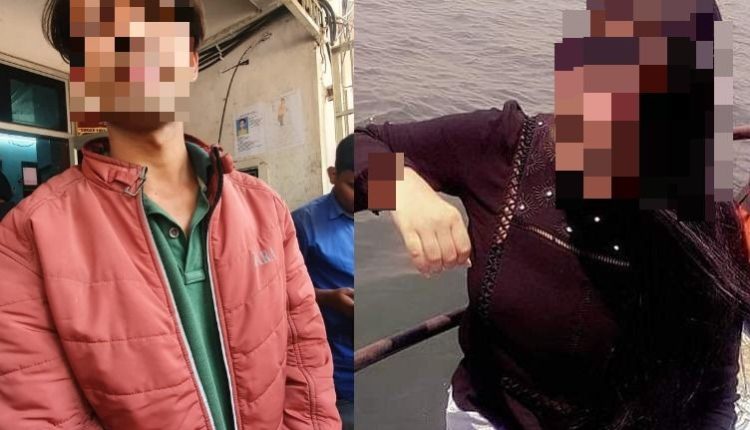 Bhubaneswar: The Twin City Commissionerate Police today arrested as many as five persons in two separate cases involving a banker and a woman college teacher allegedly hooking up with each other after befriending on dating app ‘Tinder’.

While the banker, a DGM of a branch of a private bank, was arrested on charges of raping the college teacher after inebriating her, the woman and her three associates have been apprehended for kidnapping, cheating and robbery.

Notably, the banker and the teacher came to know each other on the dating platform on January 2 and exchanged mobile phone numbers on the very day. However, both ended up filing complaint against each other at the Chandrasekharpur police station on January 10.

“After exchanging contact numbers on Tinder on January 2, we decided to meet next day. She came to my room… we consumed liquor and had sexual intercourse. We clicked photos and made videos of our intimate moments on my mobile phone with mutual consent. Later on January 8, she telephoned me and requested me to take her to a hospital saying that she was undergoing severe headache,” the bank official said.

On the other hand, the girl accused him of ‘harassing’ her besides taking her photos and recording her videos without her ‘consent’ while she was ‘unconscious’. “I had sought help of a person for deleting the photos and videos from his mobile phone,” she said and refuted the abduction allegation levelled against her by him.

Odisha: Punjilal walks out of jail on parole to perform last rites of mother