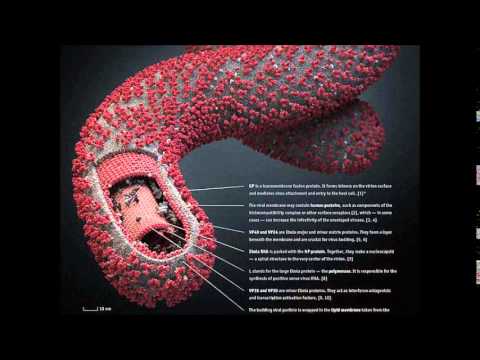 A treatment made with antibodies from horses may provide an effective and economical option to fight Ebola infection, says a study.

“This is a cost-effective treatment that can be used in low-income countries in Africa where equine production facilities are already in operation for producing snake-bite antivenin,” said one of the lead researchers Alexander Khromykh, Professor at University of Queensland in Australia.

“It’s the first time that equine antibodies have been shown to work effectively against Ebola infection,” Khromykh pointed out.

The post-exposure treatment made with antibodies from horses was administered over five days to monkeys infected 24 hours previously with a lethal dose of Ebola virus.

The treatment suppressed viral loads significantly and protected the animals from mortality, showed the findings published in the journal Scientific Reports.

The largest recorded outbreak of Ebola virus occurred primarily in West Africa from 2014 to 2016, infecting 30,000 people and killing more than 11,000, with exported cases in Europe and North America.

The outbreak resulted in the establishment of the United Nations Mission for Ebola Emergency Response and an acceleration of research on development of vaccines and therapies.

This led to the development of monoclonal antibodies that were used in Britain to treat infected health workers returning from Africa.

“The down side is that monoclonal antibodies require considerable investment for scale-up and manufacture, and are expensive,” Khromykh said.

“Equine antibodies are a considerably cheaper alternative, with manufacturing capacity already in place in Africa. Antibodies from vaccinated horses provide a low-cost alternative, and are already in use for rabies, botulism and diphtheria,” Khromykh said.

The research resulted from a strong collaboration between Australian, French and Russian scientists and a Queensland-based company Plasvacc Pty Ltd. (IANS)

Some think India became free due to one family: Modi

Nerve disorder a rare side effect of Covishield shot: Report