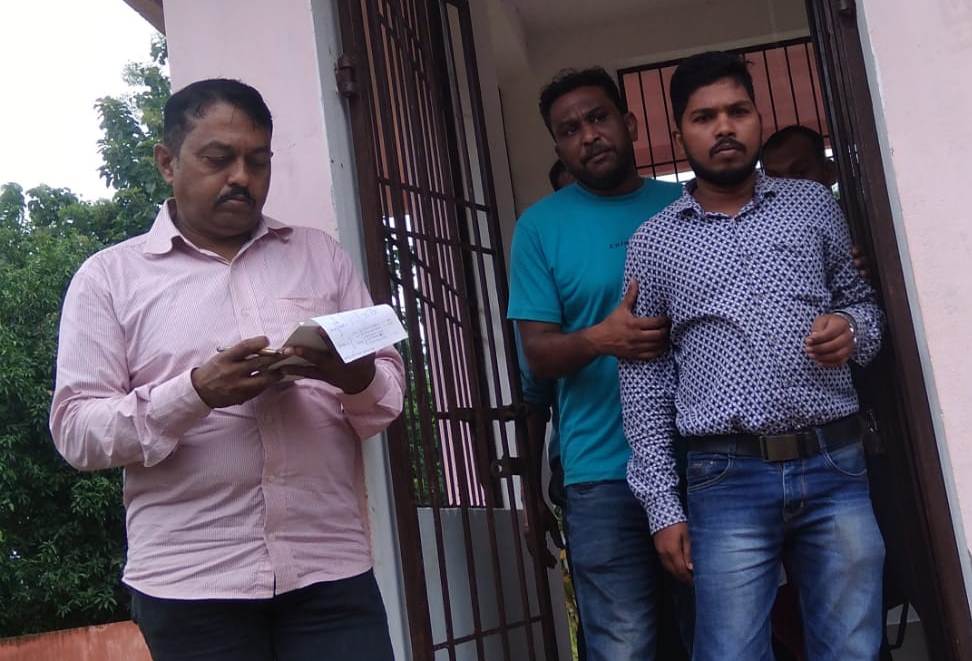 Cuttack: An official in Horticulture department was caught red-handed by Odisha vigilance while taking bribe here in the district today.

The official fell into a trap laid by the anti-corruption wing following a complaint. He was caught red-handed while accepting bribe amount of Rs 1,800 to pass a bill for work under National Rural Employment Guarantee Act (NREGA). The Vigilance sleuths seized the bribe amount and arrested him for corrupt practice.

Heavy rainfall to lash these Odisha districts in next 24 hours