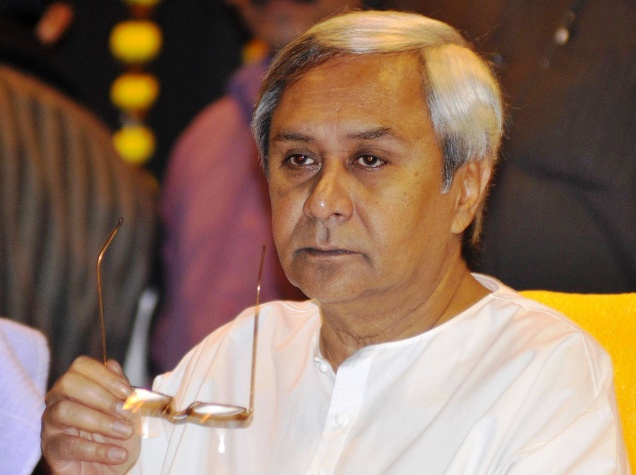 Odisha Chief Minister Naveen Patnaik today announced an ex-gratia of Rs 5 lakh each to the families of deceased in the fire mishap at SUM Hospital here.

The Chief Minister had earlier ordered a Revenue Divisional Commissioner (RDC) level inquiry into the incident.

Patnaik had also announced that expenses for treatment of those injured in the incident will be borne by the state government from Chief Minister’s Relief Fund.

Notably, Vice Chancellor of Siksha ‘O’ Anusandhan University Prof Amit Banerjee had yesterday announced a compensation of Rs 5 lakh each to the families of deceased.

Meanwhile, death toll in the fire mishap reached 21 today with the death of a woman undergoing treatment at Bhubaneswar AIIMS.

It may be recalled that 20 patients undergoing treatment at SUM Hospital had died due to asphyxiation owing to the massive fire that originated from the dialysis ward and spreading to the ICU on the first floor.

In the incident, over 100 others sustained injuries and were shifted to various government and private hospitals.