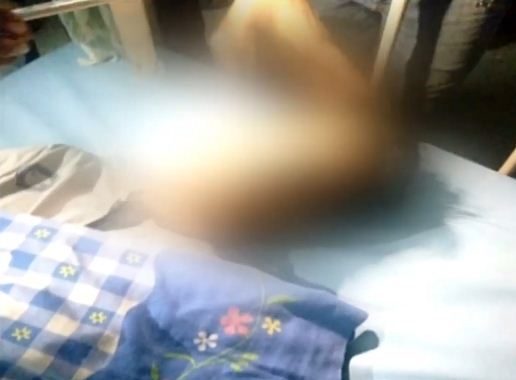 The deceased, identified as Suryakant Samal of Dhenkanal, was a hostel boarder of the college.

According to college authorities, Suryakant attempted to commit suicide yesterday following which he was admitted to Maniabandha hospital, where doctor declared him dead.

Principal of the college said a suicide note was found in which it has been mentioned that the student took the extreme step due to family disturbance.

However, kin of the deceased alleged that he was murdered and lodged an FIR in this regard with Maniabandha police. “Investigation into the incident is underway. We are trying to ascertain the circumstances under which the student died,” said Maniabandha police station IIC.