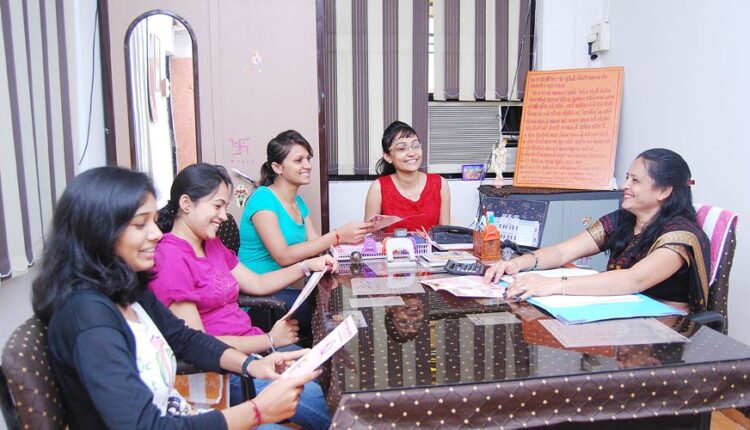 Bhubaneswar: Working women will no longer have to face inconveniences to avail accommodation in industrial areas of Odisha as the State Government is planning to construct hostels for them.

Answering to a query of Salipur MLA Prashant Behera during question hour in the House, the Minister told that the process for construction of 100-bed hostels has begun at locations of Sundargarh, Jajpur, Khordha, Berhampur and Rayagada.

A proposal has been sought from all district collectors for construction of 300-bed hostels in 11 industrial areas under a Central scheme, she informed the Assembly.

While there are hostels for working women at four locations including Buxi Bazar and Bajrakabati Road in Cuttack, more hostels will come up in the town in view of requirement, she said.

Informing about the proposed plan, Sahoo said that her department will take initiative for construction of hostels for women after receiving reports from all the districts.

Following construction of hostels, the working women earning below Rs 35,000 will be eligible to get the accommodation faciality. The district collector will form a committee for management of the hostels, she further added.