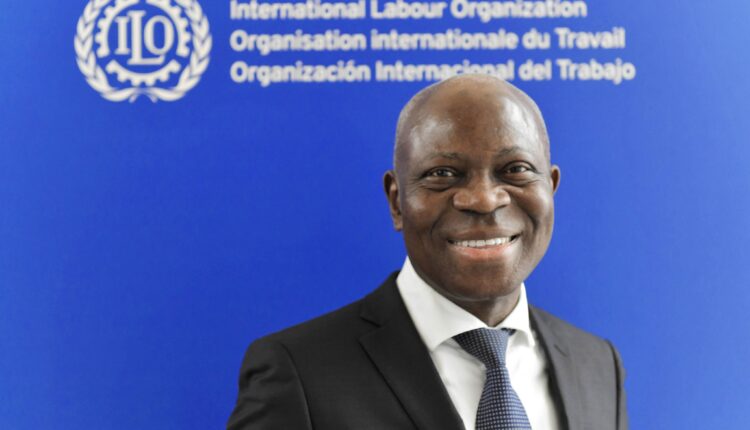 Geneva: Gilbert F. Houngbo from Togo will be the next Director-General of the International Labour Organisation (ILO), the organisation has announced.

He was elected by the UN agency’s Governing Body, comprising representatives of governments, workers and employers during their meeting in Geneva on Friday, Xinhua news agency reported.

Houngbo, former Prime Minister of Togo, will be the 11th head of the agency, and the first African to hold the post.

His five-year term will begin on October 1, 2022. The current Director-General, Guy Ryder, from the UK, has held the office since 2012.

Four other candidates from the Republic of Korea, South Africa, France and Australia participated in the elections.

Founded in 1919, the ILO has the mandate to promote decent work for all. It has 187 member states.

Russia to be excluded from G20!