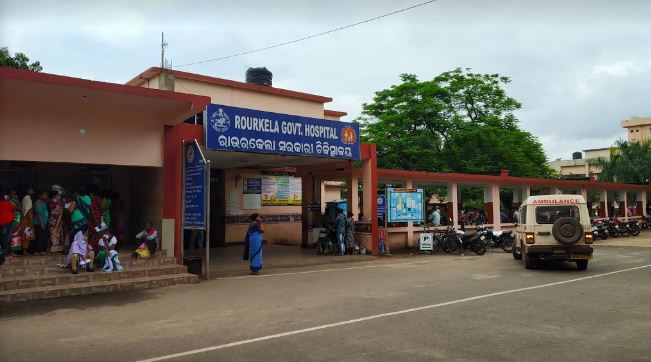 Sundargarh: A woman was found dead inside a house at Govindpur village in Bonai area of Odisha’s Sundargarh district today while her one-year-old son died at a hospital allegedly hours after a family feud.

The deceased have been identified as Ashtami Kisan and her son.

A heated exchange of words had erupted between the woman and her husband Dambaru Kisan last night while she was found dead this morning.

Her son was rescued in a critical condition and admitted to the Rourkela Government Hospital (RGH). The infant breathed his last while undergoing treatment at the hospital.

While the woman’s in-laws claimed that she died due to consumption of poison, her family members alleged that she was murdered.

Police have recovered the body for post-mortem and initiated an investigation.