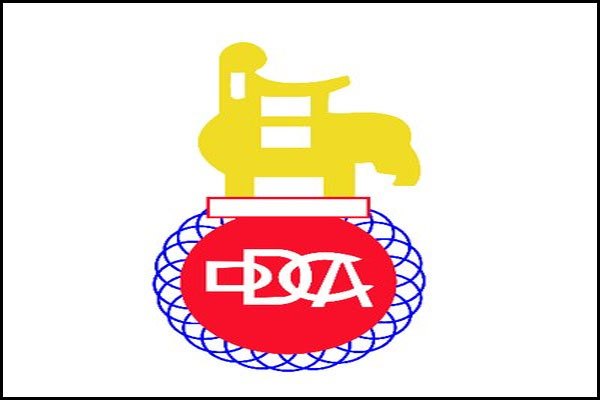 New Delhi:  BJP leaders Sunil Yadav and Rajni Abbi were on Friday nominated as the new Directors on the managing committee of the Delhi and District Cricket Association (DDCA) while senior advocate Maninder Singh has been retained as the third government nominee.

The term of the three Directors is of two years, beginning September 1.

“The government, however, has a right to curtail or extend the period of nomination. They will have the option to resign from the managing committee of the DDCA with the prior approval of the government,” said the letter of the Ministry of Housing and Urban Affairs, which has been accessed.

“They will have full voting rights in all meetings. They will also be nominated as full-fledged member with full voting rights to any committee/sub-committee/group that might be constituted by the DDCA. They may be furnished with the latest amended bye-laws of the association along with a list of members of the DDCA and the annual reports and accounts of the association for the last two years,” said the letter.

Yadav had served as the government nominated Director of DDCA earlier too.

ddcanew ddca directorsnew directors on managing committee of the ddca

Another bar sealed in Bhubaneswar over COVID-19 norm…