How drug-resistant pathogens in water could cause another pandemic 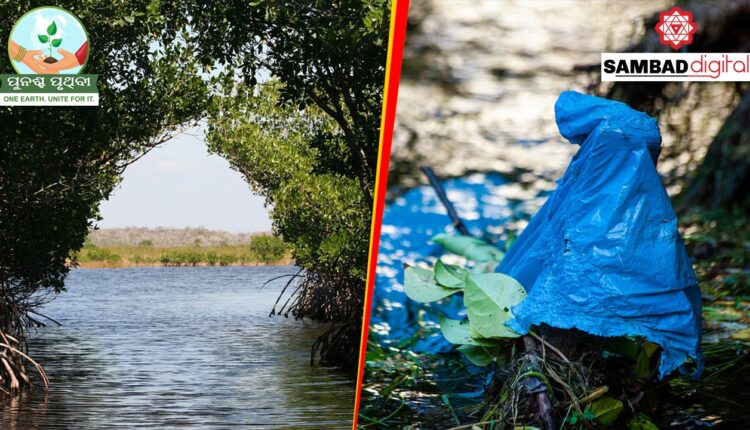 People around the world are unknowingly being exposed to water laced with antibiotics, which could spark the rise of drug-resistant pathogens and potentially fuel another global pandemic, warns a report from the United Nations Environment Programme (UNEP).

The study, released last month, ahead of World Health Day on 7 April, found that, globally, not enough attention is being focused on the threat posed by antimicrobial resistance with most antibiotics being excreted into the environment via toilets or through open defecation. In 2015, 34.8 billion daily doses of antibiotics were consumed, with up to 90 per cent of them excreted into the environment as active substances.

While 80 percent of wastewater in the world is not treated, even in developed countries treatment facilities are often unable to filter out dangerous bugs. This could breed superbugs that can evade modern medicine and trigger a pandemic, the report’s authors warned.

In 2019, antibiotic-resistant infections were linked to the deaths of nearly 5 million people. Without immediate action, those infections could cause up to 10 million deaths per year by 2050, the report found. “Another pandemic is hiding in plain sight,” the report said. “The consequences of the continuing development and spread of anti-microbial resistance could be catastrophic.”

Antimicrobials are agents intended to kill or inhibit the growth of pathogens. They include antibiotics, fungicides, antiviral agents, parasiticides, as well as some disinfectants, antiseptics and natural products.

Antimicrobial resistance occurs when microbes, such as bacteria, viruses, parasites and fungi evolve to become immune to the drugs to which they were previously susceptible. The more microbes are exposed to pharmaceuticals, the more likely they are to adapt to them.

Solution: According to the report, this global threat can be tackled by curbing the release of antibiotic-tinged pollution, including through improved wastewater treatment and more targeted use of antibiotics – too often these drugs are used when they need not be. The report recommended improving data and  monitoring of antimicrobials and how they are disposed of. It also called for enhanced environmental governance and national action plans to limit the release of antimicrobials.

Odisha: Man killed by fellow villager over past enmity