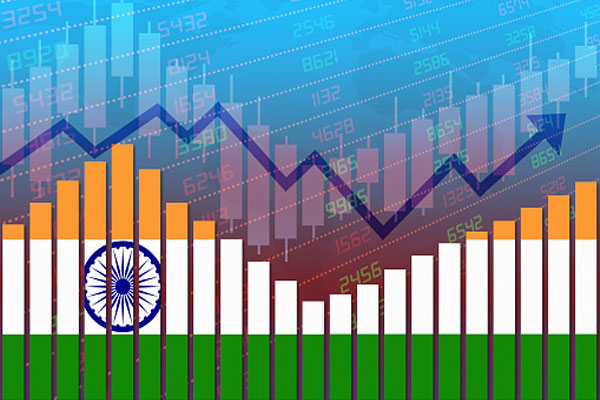 New Delhi: Finance Minister Nirmala Sitharaman tabled the economic survey in the parliament on Monday, for the second year running, the Economic Survey was written under the cloud of the Covid-19 pandemic

The Survey was first published in 1950-51 and was initially part of the Budget documents. It was less than 50 pages in the 1950s and contained a brief outline of economic developments of the previous year. The Survey of 1957-58 had just 38 pages. It was primarily descriptive and contained little in the way of analysis and policy prescriptions.

From 1958-59, the length of the survey started increasing with the introduction of more charts and tables. A Hindi translation also seems to have been initiated around this time. The ambit of the document increased significantly in the sixties.

The Survey of 1962-63 was divided into two parts where the first part focused on broader economy. By 1970, the length of the Economic Survey had already crossed 150 pages with a detailed list of tables. The format was further refined in the seventies and eighties with sections being transformed into chapters. This is the phase that developed the format that is broadly recognizable today. The 1980s saw a consistent rise in the length of the document with the introduction of new chapters.

By 1990, the length of the Economic Survey had reached close to 250 pages including the statistical appendix.

The Indian economy went through a major crisis and subsequent reforms in 1991, and the Economic Survey of 1991-92 was eagerly awaited.

This was the first survey that was brought out in two volumes although the first volume was a short booklet of 27 pages that highlighted the macroeconomic problems facing the country while the second volume reviewed the various sectors in detail.

In subsequent years, the survey reverted to one volume with a few modifications in the number of chapters. The beginning of the 21st century saw another transformation of the Economic Survey with introduction of better graphics and brighter colors. The length of the survey, meanwhile, crossed 380 pages by the early 2000s.

In 2007-08 and 2008-09, in the middle of a global financial crisis, an analytical chapter was added about the country’s medium-term challenges and macro-economic prospects. In 2011-12, the document was 485 pages spread over thirteen chapters and the statistical appendix.

This format was continued till last year with the length of the document steadily going up. Moreover, an attempt was made in the last three Surveys to ensure that the Volume 1 chapters adhered to a broad theme rather than appeared as stand-alone papers.

Parents in Tamil Nadu divided over reopening of schools