How safe is Smart City? Robbers barge into ladies hostel in Odisha capital 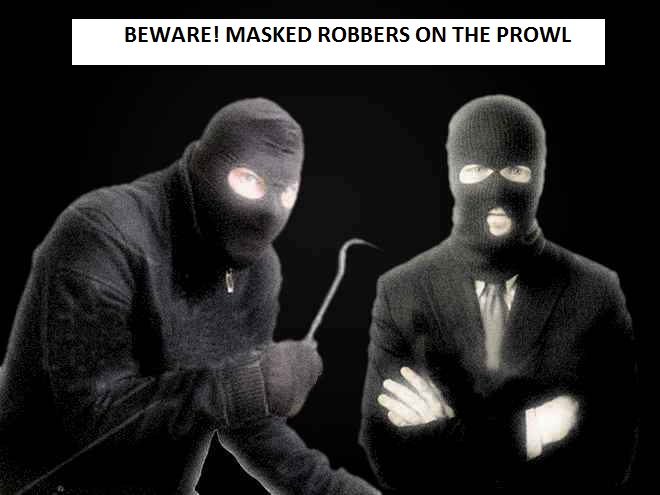 Bhubaneswar: Presence of mind of an inmate of a ladies hostel in Odisha capital helped nab two armed robbers today.

As per reports, two unidentified men barged into the ladies hostel this afternoon with an intention to commit robbery. After entering into the hostel, the knife wielding masked anti-socials terrorised the girls and looted cash and valuables from them.

An alert girl sneaked outside and dialled Police Control Room (PCR) which swung into action. Within minutes, the police van reached the hostel near Buddha Park under Chandrasekharpur police limits and apprehended the duo.

They have been identified as Kshirod Kumar Sahu (28) and Nihar Ranjan Behura (24).

The two have been arrested under section 454 and 394 of IPC.

Odisha: Woman robbed of Rs 2 lakh in broad daylight in…

Notably, the crime graph in the Smart City has been on the rise in the recent times. Robbery, snatching, drug peddling, bootlegging, gunrunning among other crimes have shown an upward trend.

Almost ten days ago, an unidentified man tried to abduct a girl while she was standing in front of her hostel in Acharya Vihar area early in the morning. The girl had returned from Rayagada and was waiting for someone to open the main gate.

Unaware of the approaching danger, she was speaking to someone over mobile phone. In no time, the man wearing a helmet to cover his identity approached her and put a knife on her neck.

The brave girl put up a fight against the assailant while he dragged her till some distance. After a brief struggle, the anti-social gave up and fled from the spot on a two-wheeler.

The incident was captured on a CCTV camera installed outside the hostel.

The two incidents in less than a fortnight put questions on the safety of women in the capital city.