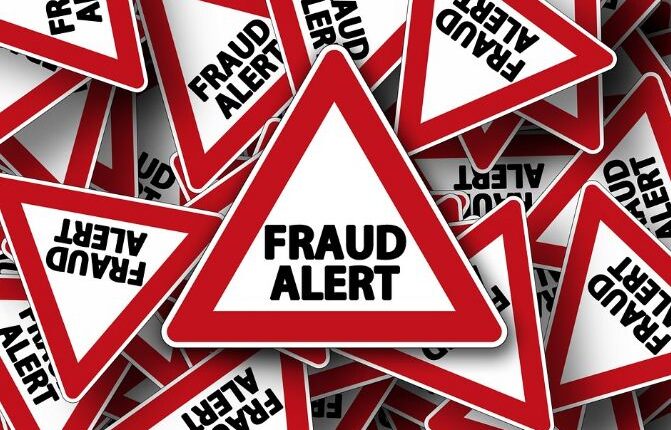 Bhubaneswar: The urge of getting easy money drove a man of Odisha’s Koraput district to lose a whopping Rs 75 lakh to cyber frauds.

The matter came to fore when victim Susanta Kumar Behera, a resident of HAL Township in Sunabeda area of the district, lodged a complaint in this regard with the Cyber Cell of the Odisha Crime Branch in Cuttack.

According to reports, Behera had bought as many as seven insurance policies worth lakhs through online mode in January, 2018 with an assurance of hefty bonus after a month.

As he did not receive the bonus, he lodged a complaint with the Bima Lokpal in Bhubaneswar in July, 2019.

This year in February, a woman telephoned Behera identifying herself as a Bima Lokpal officer from Kolkata. She asked him to deposit an amount of Rs 1 lakh in a particular bank account towards registration fee. Behera did as told by the woman and transferred the money to the bank account.

A few months later, two men called up Behera posing as officers of the Reserve Bank of India (RBI) and told him to comply with the instructions of the woman. She again contacted Behera and informed him that the insurance amount was increased and he would receive around Rs 1.5 crore as payout.

The woman kept on seeking more money from Behera on the pretext of income tax, GST and other charges. Surprisingly, the victim borrowed the money from his friends and money lenders, and transferred a total of Rs 75.58 lakh to different bank accounts between February and October, this year.

Further investigation by police was underway. Till last reports came in, no arrests were made in the case.