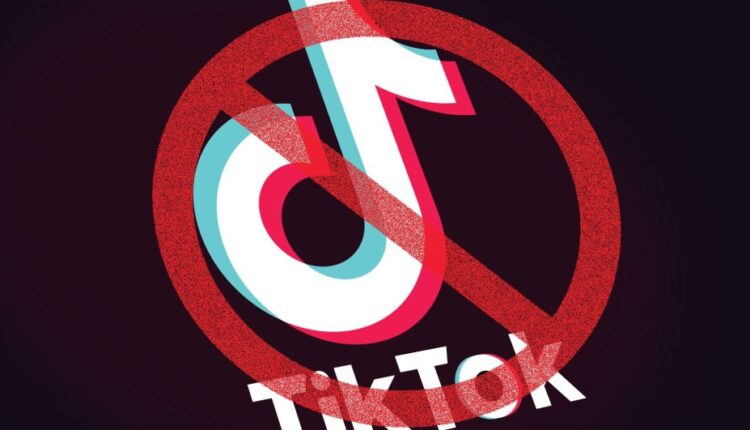 Bhubaneswar: After being slapped with lawsuit by parents of kids who allegedly died attempting the app’s trending ‘blackout challenge,’ TikTok issued a statement saying they have failed to find evidence of any such content on their platform.

Blackout challenge encourages users to choke themselves to an extent of losing consciousness and upload the results on TikTok.

The short-video sharing platform condemned the challenge and urged its users to report people who are participating in the challenge. In doing so, they may succeed in stopping further spread of the challenge online.

How can one report the online blackout challenge though! Here’s how TikTok directs to do it:

Also Read: What is TikTok’s ‘blackout challenge’? Here’s how it poses threat to kids

It is worth mentioning here that as many as seven kids under the age of 15 died last year, attempting the challenge. In April 2022, a 12-year old boy from Southend, Essex went into a coma after suffering a ‘freak accident’ at home. His mother said that she had found a ligature over his head and suspected that he might have taken up the blackout challenge. A report by CDC stated that earlier, as many as 80 people had died attempting the challenge online.