How wild species contribute to billions of people daily worldwide 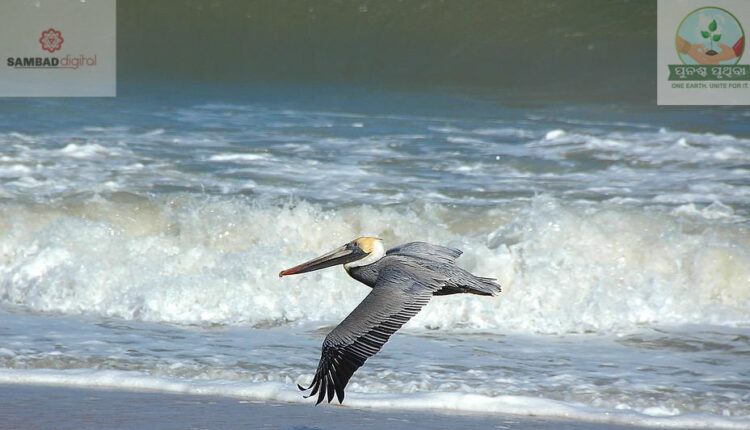 Amid human-wildlife conflict and accelerating global biodiversity crisis, people may get surprised to know that the wild species have vital contributions to humans worldwide.

According to a report by Intergovernmental Science-Policy Platform on Biodiversity and Ecosystem Services (IPBES) released last week, billions of people get benefits from the wild species for food, energy, materials, medicine, recreation, inspiration and many more.

While million species of plants and animals are facing extinction since ages, the IPBES report offered insights and analysis on the contribution of wild species including plants, animals, fungi and algae to human wellbeing around the world.

The IPBES Assessment Report on ‘Sustainable Use of Wild Species’ was prepared by 85 leading experts from the natural and social sciences as well as 200 contributing authors, drawing on more than 6,200 sources.

The report was approved by representatives of 139 member states of IPBES in Bonn in Germany last week.

“About 70% of the world’s poor are directly dependent on wild species. One in five people rely on wild plants, algae and fungi for their food and income; 2.4 billion rely on fuel wood for cooking and about 90 per cent of the 120 million people working in capture fisheries are supported by small-scale fishing,” said Marla R. Emery, an expert.

The use of wild species is an important source of income for millions of people worldwide. From the fish that we eat, to medicines, cosmetics, decoration and recreation, wild species’ use is much more prevalent than most people realise, he said.

On the other hand, wild tree species account for two thirds of global industrial round wood. Today, the trade in wild plants, algae and fungi is a billion-dollar industry. And even non-extractive uses of wild species are big business.

Tourism, based on observing wild species, prior to Covid-19 pandemic, industry was generating 600 Billion Dollar every year globally.

The report identifies five broad categories of ‘practices’ in the use of wild species — fishing, gathering, logging, terrestrial animal harvesting (including hunting), and non-extractive practices, such as observing.

Speaking about fishing, Jean-Marc Fromentin, who co-chaired the assessment with Emery, “Recent global estimates confirm that about 34% of marine wild fish stocks are overfished and 66% are fished within biologically sustainable levels — but within this global picture there are significant local and contextual variations.”

436 Panchayats in Odisha have no high schools: Minister Samir Dash in Assembly