How your psyche affects your skin health 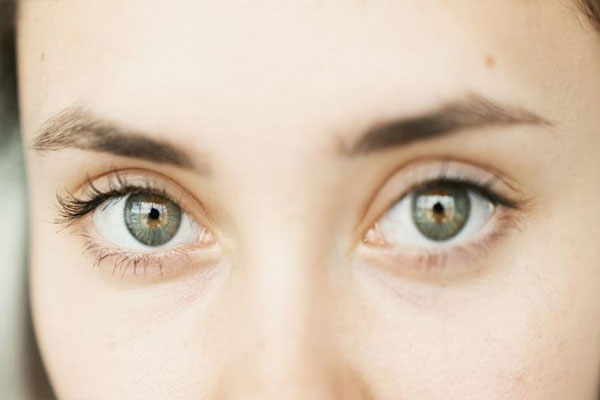 New Delhi: The skin and the mind are intricately related. The story is more complex than the proverbial appearance of “dark circles under the eyes” if you have not slept well. A relatively new discipline, Psychodermatology that studies the interface between Dermatology and Psychiatry is emerging.

Skin is one of the largest organs of the human body. It protects the inner body from the outside world. It senses the environmental cues, integrates them and conveys them to the body particularly the brain. It also is affected by the changes in the inner stability of the body, the hormones, neurochemicals, proteins of the brain and the effect of these on the body’s immunity.

It is not surprising then that skin would be affected by the changes in the mental state of a person, as a number of mental processes are also mediated through the same hormones, neurotransmitters and proteins of the brain, Dr. Achal Bhagat, Senior Consultant Psychiatrist, and Psychotherapist, Indraprastha Apollo Hospital, Delhi said.

Categories of the skin and mind disorders
Skin diseases precipitated or exacerbated by psychological stress: In these disorders, there is antecedent stress which is followed by the worsening of a skin disorder. Three common examples of this category are Psoriasis (a disorder in which the skin cells multiply ten times or so faster and flaky skin appears on red bumpy patches), Atopic Dermatitis (a disorder which accompanies disorders like Asthma and Hay fever and presents with red and itchy skin) and Acne.

Psychiatric disorders with dermatological symptoms: There is no primary skin condition and everything seen on the skin is self-inflicted. Underlying the behaviour that leads to these skin lesions is anxiety, low self-esteem, or delusions. Unfortunately, the person living with these disorders instead of being supported is blamed for their illness due to the stereotype of the mental ill health amongst the health professionals. The examples of these disorders include dermatitis artefacta (skin lesions produced by the patient’s seemingly voluntary actions), trichotillomania (repetitive pulling of one’s hair), body dysmorphic disorder (persistent worry about the shape of one’s body part), delusional parasitosis (a false, firm, unshakable belief that parasites have infested the skin).

Psychiatric symptoms that accompany skin disorders: Emotional symptoms like anxiety and depression are prominent as a result of having a skin disease, and the psychological consequences may even be more severe than the physical symptoms. Examples include illness like Vitiligo (patches of the skin losing their pigment).

Effects of psychiatric drugs on the skin: For example, Lithium (a mood stabilizer) causes acne and skin rash. Similarly, medicines for skin disorders may cause depression, for example, it is thought that a drug called finasteride (used for hair loss) may cause depression. More often than not these linkages get overlooked by physicians.

The disorders at the interface of skin and psychiatry require more research. But as the clinicians become more aware of the possibility of the interface between disciplines, there is a greater need for dermatologists to be empathetic and non-judgemental. The stigma regarding psychiatric disorders needs to be challenged. The psychiatric symptoms related to skin disorders may benefit from both medicines and psychological treatments like Cognitive Behaviour Therapy. Similarly, the psychiatrists need to be more aware of the link between the skin and mental health and recognize the need for early referral to the dermatologist. Skin disorders and Mental health disorders if left unaddressed, may impact the quality of life of a person significantly.

The fact that the psyche impacts our skin health has been underrated for a long time. What is less understood is that stress, anxiety and emotional distress can manifest themselves on the skin and can aggravate an existing condition. As per a recent report by Skinsupport.org revealed that out of all people who addressed and identified their psychodermatology issues, 94 percent reported reduced stress, 92 percent reported increased confidence, and 90 percent reported that they understood their skin condition better.