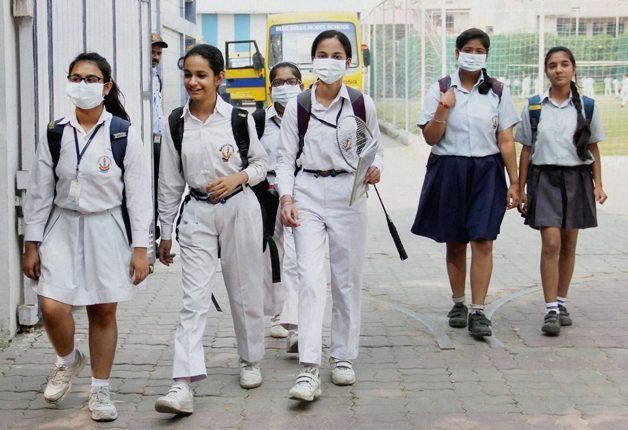 New Delhi: The HRD Ministry on Tuesday issued guidelines to states and union territories regarding education of migrant workers’ children who have returned home during the COVID-19 pandemic, asking them to ensure that their names are not struck off the school rolls.

The states have been asked to prepare a database of children who have left the local area for their homes in other states or other parts of the same state.

Such children should be noted in the database as “migrated” or “temporarily unavailable”, the Ministry of Human Resource Development (MHRD) said.

“Such a database may be prepared by each school by personally contacting parents or guardians of all children studying in their school, through phone, WhatsApp, neighbours or peer groups. Their tentative place of stay during this period may also be noted. Such children, who have left, may be shown separately in enrolment as temporarily unavailable or migrated.

No parade, public participation during I-Day celebration in…

“While all care must be taken to ensure that their names are not struck off the rolls (as the possibility of their return anytime is always there), their numbers may be reported class-wise to the Directorate of Education to compensate for any input costs to be incurred by the school such as mid-day meals, distribution of textbooks and uniforms if not already completed,” the HRD Ministry said in its guidelines.

The ministry has suggested the state government may direct all schools to give admission to any child who has recently returned to village without asking for any other documents, except for some identity proof.

“They should not ask for transfer certificates or proof of class attended earlier. The information provided by the child’s parents may be assumed to be correct and taken as such for giving admission to the child in the relevant class in his or her neighbourhood government or government-aided school,” the guidelines said.

The lockdown announced on March 24 to contain the spread of coronavirus threw economic activities out of gear, rendering many homeless and penniless and leading to an exodus of migrants to their home states.