Hrithik: My benchmark will be higher after ‘War’, ‘Super 30’ 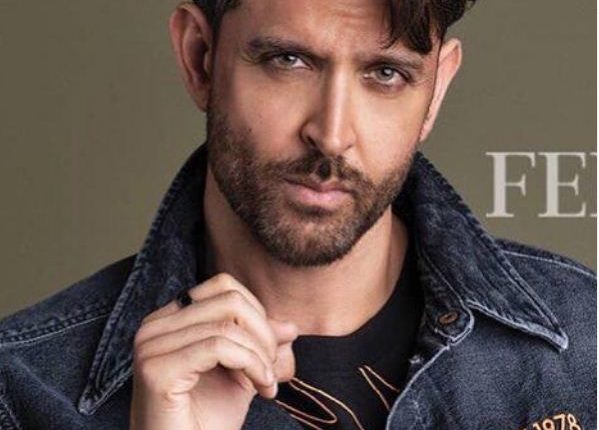 Mumbai: Actor Hrithik Roshan says the back-to-back success of “Super 30” and “War” encourages him to set his benchmark higher.

“I would like to say, thank you very much. I think I am fortunate that I have done films that have empowered me. I felt so much love and passion for both the films. After this, I feel every encouraged. From now, I will set my benchmark even higher,” said Hrithik, at a press conference to celebrate the success of “War” in Mumbai on Friday. Accompanying the actor were co-stars Tiger Shorff and Vaani Kapoor, and the film’s director Siddharth Anand.

“War” is an expensive film and will take some time to record blockbuster profits, but the film’s opening has been up to expectations. Opening as a solo release across around 4,000 screens in the festive holiday weekend, “War” recorded the highest first-day collection for any Bollywood film ever, raking in Rs 53.35 crore.

The film two massively popular heroes, Hrithik and Tiger. Talking about two-hero films, Hrithik said: “I think to pull off two-hero films, you really need two people who have real and honest admiration and love for each other. If not, the director is dead! As far as Tiger Shroff goes, I genuinely feel so much love and so much admiration for the person and the actor he is. I don’t think the film would have been possible without these.”

Hrithik revealed he had no expectations from the film when he started shooting. “When I started working on this film, I had no expectations. I had no expectation, but I had anticipation, fear and aspiration, that I need to be my best in the next shot. Not just me, everyone needs to be their best in the next shot. So I don’t think I had thought about expectations or the box-office collection when we were making the film. It was just about doing our next shot best. Once the film was completed, that is when hope started to build up. That hope paid off more than expected, into success and celebration,” said Hrithik.

“War” is produced by Aditya Chopra under his banner Yash Raj Films.