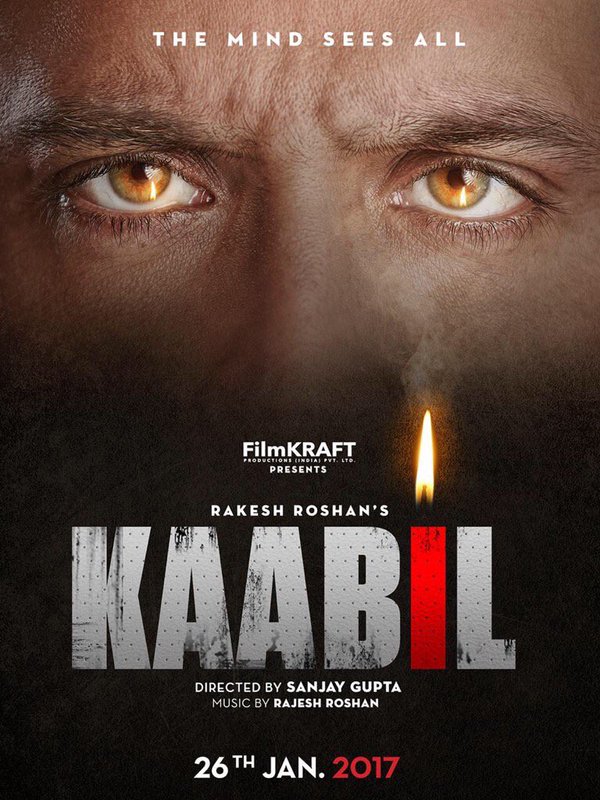 Hrithik Roshan starrer “Kaabil”, which is slated for worldwide release on January 26, 2017, will have a simultaneous release in Telugu too.

The film will be dubbed and released in Telugu because of Hrithik’s huge fan base in Andhra Pradesh and Telangana, read a statement issued on behalf of the movie’s makers.

“The ‘Krrish’ series and ‘Dhoom 2’ have been huge hits in the Telugu states,” read the statement.

The first look teaser of “Kaabil”, along with its Telugu version, will be released on November 26.

Directed by Sanjay Gupta, the film stars Yami Gautham and has music by Rajesh Roshan. (IANS)

Odisha Min enquires about Jayalalithaa’s health at hosp in Chennai