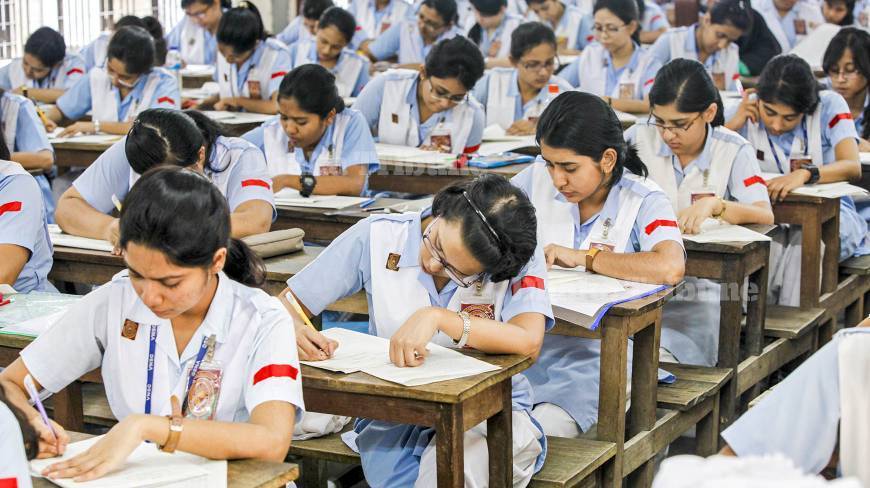 The state government will finalize on the date for conduct of High School Certificate (HSC) examination next year in the state after getting the opinion of the Board of Secondary Education (BSE), informed Odisha School and Mass Education Minister Debi Prasad Mishra.

The Minister’s clarification came in view of the uncertainty over the conduct of HSC examinations in February since panchayat elections are tentatively scheduled in the same month.

He said the state government is laying utmost importance to the future of the students and publication of results in time.

“Panchayat elections are also a priority. Conduct of HSC examination and publication of results is another priority. After receiving the suggestion from the BSE we will decide on the date whichever is best. The government will sit with BSE officials and then take a final decision on the date for holding of the examination. Panchayat elections are likely to be held in February. During this period teachers will be deployed for the conduct of elections. Moreover, since school buildings are used for election purpose the department had suggested the BSE for shifting of the examination and had sought its suggestion in the matter,” said Mishra.

Since panchayat elections are likely to be held in the month of February there is apprehension that holding of HSC examinations may be delayed.

The state government has sought the opinion of the BSE to defer the holding of HSC examination in view of the panchayat election.

Similarly, the State Election Commission had apprised both the BSE and the School and Mass Education department in this regard.

Woman charred to death, two others critical in Odisha