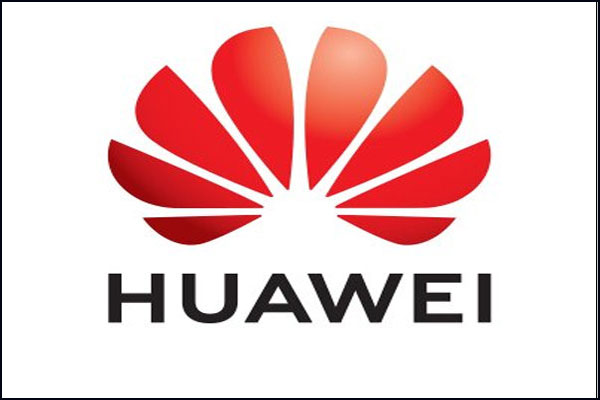 Beijing:  Chinese tech giant Huawei has reportedly told suppliers that smartphone production will drop by about 60 percent in 2021.

According to Nikkei Asia, citing people familiar with the matter, Huawei has notified its suppliers that it plans to order enough components for 70-80 million smartphones this year.

The company is reported to have shipped 189 million handsets in 2020 which was already a sizable decrease from the 240 million phones sold in 2019.

The report did not mention if any specific Huawei smartphones will be affected by the cut.

In regards to its upcoming 2021 releases, the company is set to launch its foldable smartphone successor with the new Mate X2 on 22 February.

Meanwhile, Huawei is planning to step into the gaming segment with a set of gaming notebooks and a gaming console of its own.

Its first-ever console tentatively named the ‘MateStation’ could be launched alongside the PlayStation 5 and Xbox Series X in China sometime in the second quarter (Q2) of 2021. It would probably rely on some of its in-house silicon to do the heavy lifting.

Ahead of the release of the gaming console, the Chinese tech giant may be launching a new line of laptops that are designed for gaming.

Earlier this month President Biden’s nominee for Commerce secretary, Gina Raimondo, said she has seen “no reason” to lift the trade restrictions off Huawei.

Tahir Raj Bhasin: Getting six packs all about commitment, consistency