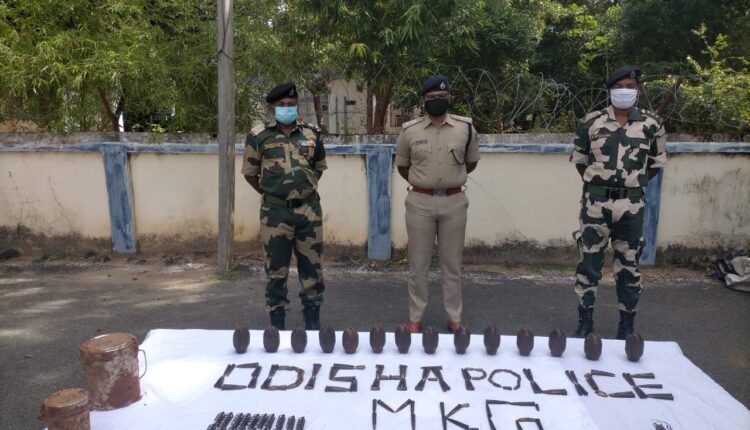 Malkangiri: Security forces have busted a Maoist hideout in Odisha’s Malkangiri district and seized a huge cache of arms and ammunitions.

As per official sources, a joint operation was recently launched by SOG/DVF teams of Odisha Police and BSF at Arapadar-Andrapalli villages in Swabhiman Anchal under Jodambo police limits of the district. On the basis of specific information received, an intensive search was conducted in the area resulting in uncovering of one of the major Maoist hideouts and dumps.

The following arms and ammunitions were seized:

It is being suspected that the arms and ammunitions belonged to Maoist cadres of AOBSZC and were intended to be used against civilians and security forces.

In the wake of the recovery, further combing and search operations were underway in the area.

Face masks that can be disinfected by daylight exposure