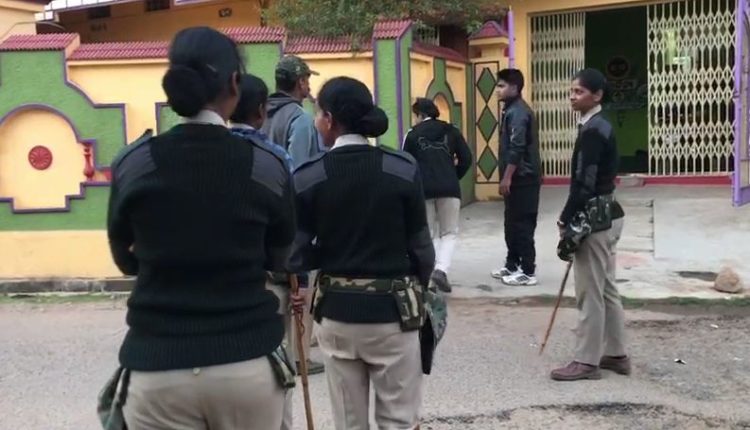 Jeypore: Police today seized huge cache of cough syrup allegedly stored illegally in a house in Jeypore town of Odisha’s Koraput district and detained a person in this connection.

Acting on a tip-off, police raided a house of a homeopathic medicine seller at Lingaraj Nagar here and found large quantities of cough syrup bottles contained in cartons.

The raid was conducted jointly by Jeypore Sadar police and local Drug Inspector. The accused has been detained at the police station for questioning.