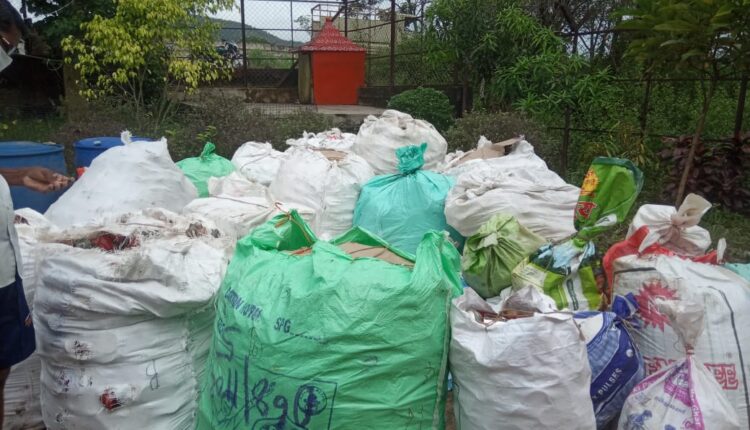 Three persons have been detained and two separate cases have been registered at Byree Police Station in this connection.

According to reports, acting on a tip-off, the Special Task Force of Odisha Crime Branch had conducted simultaneous raids at different places in Chhatia and Byree areas today against illegal storage, manufacturing  & counterfeiting and selling of fake tobacco products.

During raids, the sleuths seized huge quantity of duplicate tobacco product under a popular brand ‘Gopal Zarda’, instruments for manufacturing the fake products and duplicate tobacco materials from possession of two persons identified as Gauranga Patra and Parsuram Patra of Bidyadharpur village under Byree police limits.

In the simultaneous raid, a huge cache of such duplicate product under the same brand, other tobacco products, and instruments used for manufacturing the adulterated tobacco products were recovered from possession of one person identified as Ramesh Patra of the same village under Byree police station. 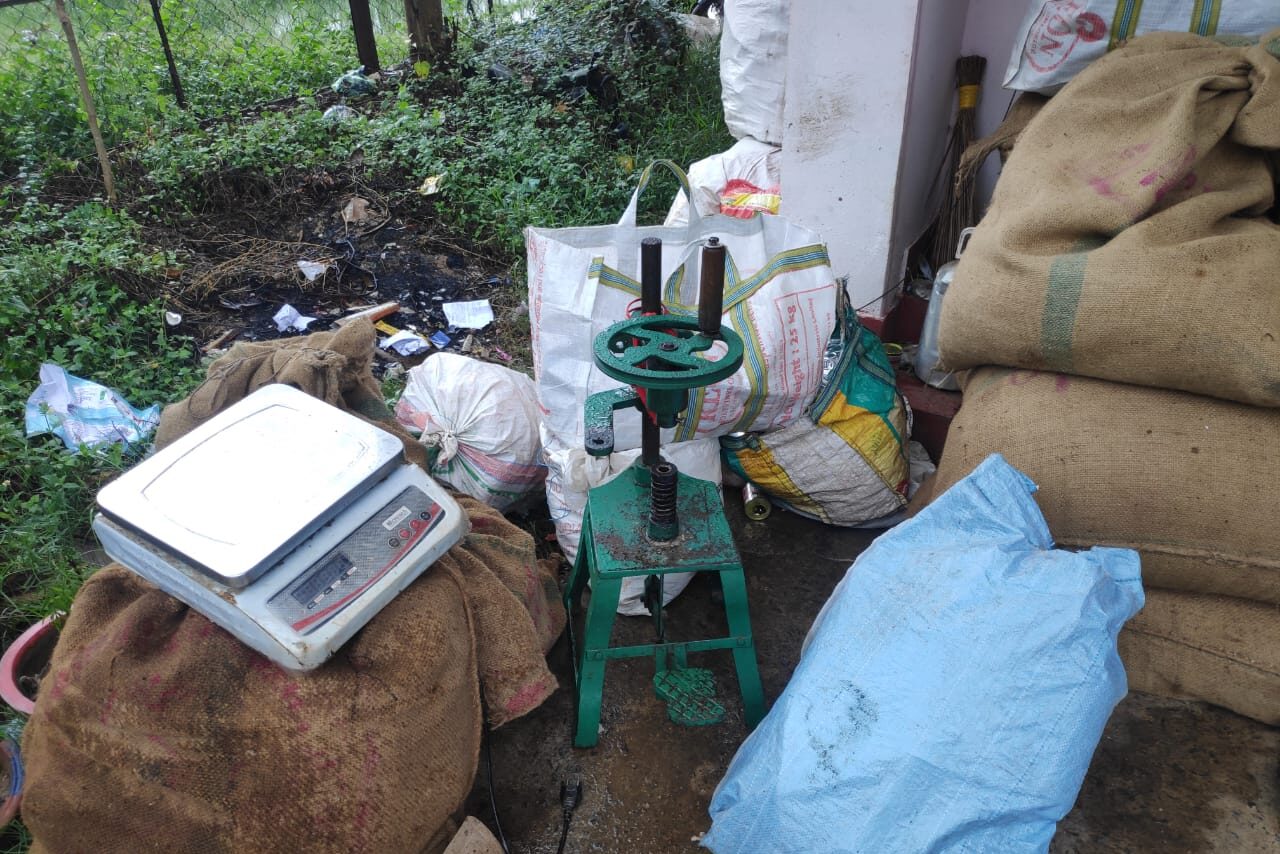 Normal functioning of Orissa HC to remain suspended till Nov 20