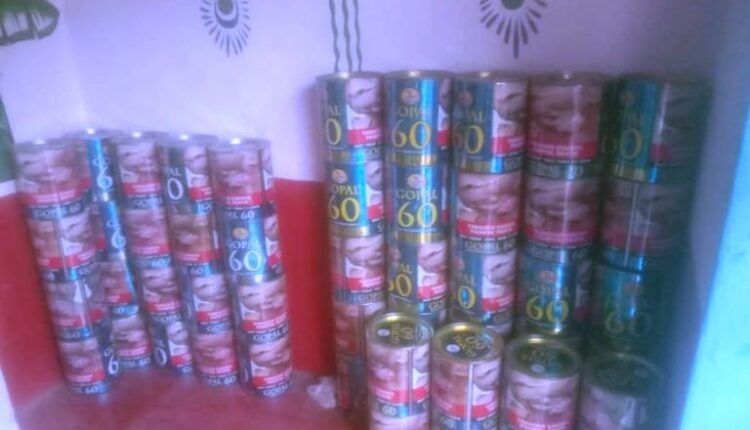 On the basis of intelligence input, separate teams of STF conducted raids at different places in Bhubaneswar and its periphery area to crackdown illegal storage, manufacture and selling of spurious tobacco items.

During the raid, heavy quantity of duplicate tobacco materials were seized from the possession of one Pabitra Kumar Prasad alias Babu of Badatota under Jatni police limits.  A case under Sections 417, 420, 482, 483 of the IPC r/w  63/65 of Copyright Act, 1957, Sections 103 and  104 of Trademark Act, 1999 and  Section 20 of Cotpa Act, 2003 has been registered and investigated is underway.

In both the cases, the STF seized nearly two quintals of chewable tobaccos and 248 bundles of cigarette packets, said a statement issued by the STF.