Huge success! Poacher who killed over a dozen elephants nabbed in Odisha 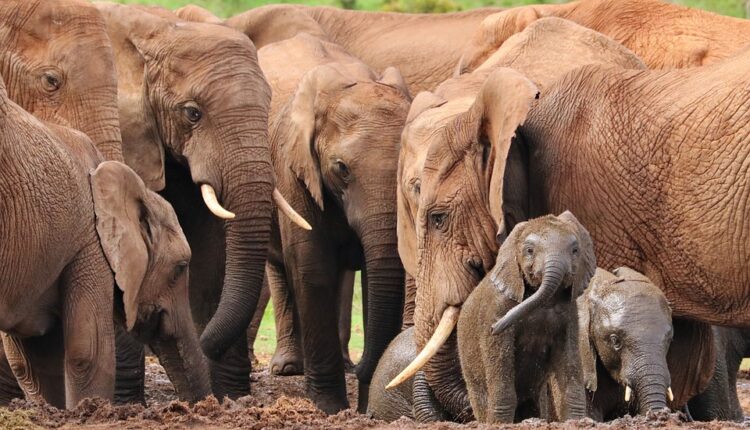 Bhubaneswar: Amid celebration of the World Elephant Day, Odisha police busted an interstate wildlife racket allegedly involved in elephant killings in the state with arrest of key accused in Khordha district.

The accused person has been identified as Razak Khan, a resident of Anantapalli village under Bolagarh Block in Khordha district. He was arrested from Parimula area under Begunia police limits on Thursday night, a day before the World Elephant Day. He is accused of killing over a dozen of elephants in Odisha and other states including Assam and Chhattisgarh.

The police also seized a huge cache of tusks from Parimula area where he was caught as well as his residence, sources said.

According to reports, Razak was frequently changing his locations to give a slip to police.

Sources said that he was hiding at several places in Begunia, Bolagarh, Banki, Tangi, Tikatal and Deuli in past four days. During interrogation, he admitted to have killed 16 elephants in Odisha.

Reportedly, he was involved behind killing of elephants not only in Odisha, but also in other states such as Assam and Chhattisgarh.

Following his arrest, he was handed over to Athagarh Forest Division to get more inputs about his crime.

Based on data following interrogation, search operation is on to nab his 14 associates allegedly involved in elephant poaching.

Expressing concern over rising number elephant poaching in the state, Union Minister Dharmendra Pradhan had recently raised the issue following death of a wounded tusker allegedly shot by poachers in Athagarh forest in the month of June this year.

Taking cognizance of the killing of a young tusker, the Centre sought a report from the state government regarding action taken against poachers to ensure protection of wildlife heritage.

Union Environment, Forest and Climate Change Minister Bhupender Yadav pointed out that the elephant has been given the highest protection under Wild Life Protection Act.

So far, Odisha has registered 13 cases of unnatural deaths of elephants in forests in the past 2 months making it the biggest casualty of the pachyderms in a short span in more than a decade.

Newlyweds in Odisha to get condoms, contraceptives on wedding day