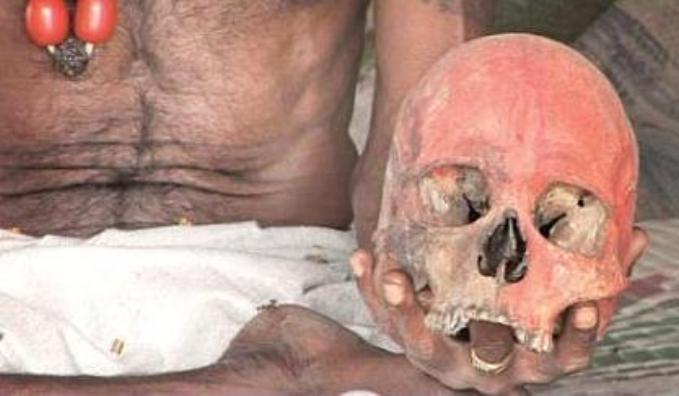 Bhadrak: A case of suspected human sacrifice has been reported from a village in Odisha’s Bhadrak district.

As per reports, a woman has allegedly been killed by her in-laws at their house at Khadalapokhari village under Totapada panchayat in Chandbali block in the district.

The deceased identified as Rashmita Nayak was found dead on the bed early this morning.

As per villagers, pujas were performed in the house since last two days. On the concluding day yesterday, Chandi Path was performed with an aim to reduce the negative effects of malefic planets and establish peace in the house.

Bansada police reached the spot and have begun investigation into the incident.

A villager on condition of anonymity said that the husband of deceased Prahallad Nayak had psychiatric issues. After seeing his wife dead, he banged his head resulting in profuse bleeding. He was first rushed to Chandbali community health centre and later shifted to district headquarters hospital. As his condition deteriorated, he was further referred to SCB Medical College and Hospital.

Reports said Prahallad allegedly hacked his wife with a sickle due to family feud. The accused too sustained injuries in the scuffle.

Since the incident, no family members were found at the house.

Know who will unfurl tricolour where on R-Day in Odisha. Here’s list