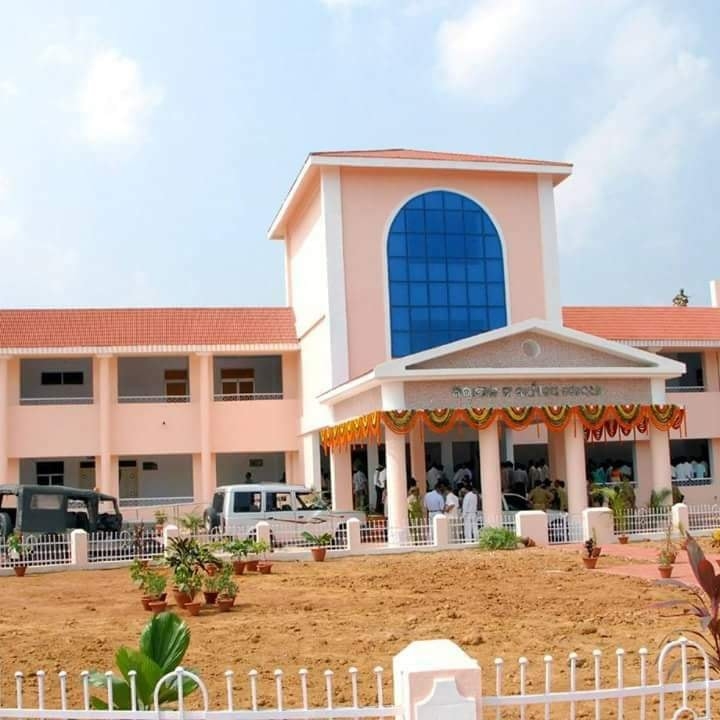 Khordha: In a shocking incident, a human skeleton inside a sack was found near Khordha Collectorate here today.

The Khordha Town Police initiated probe into the incident after recovering the skeleton.

“We will inquest the matter and send the skeleton to the forensic laboratory for its identification,” said Khordha Town Police IIC.

However, the recovery of a human skeleton near Khordha Collectorate, which is situated on the NH 16, came as a surprise.

Thunderstorm alert for these Odisha districts this evening