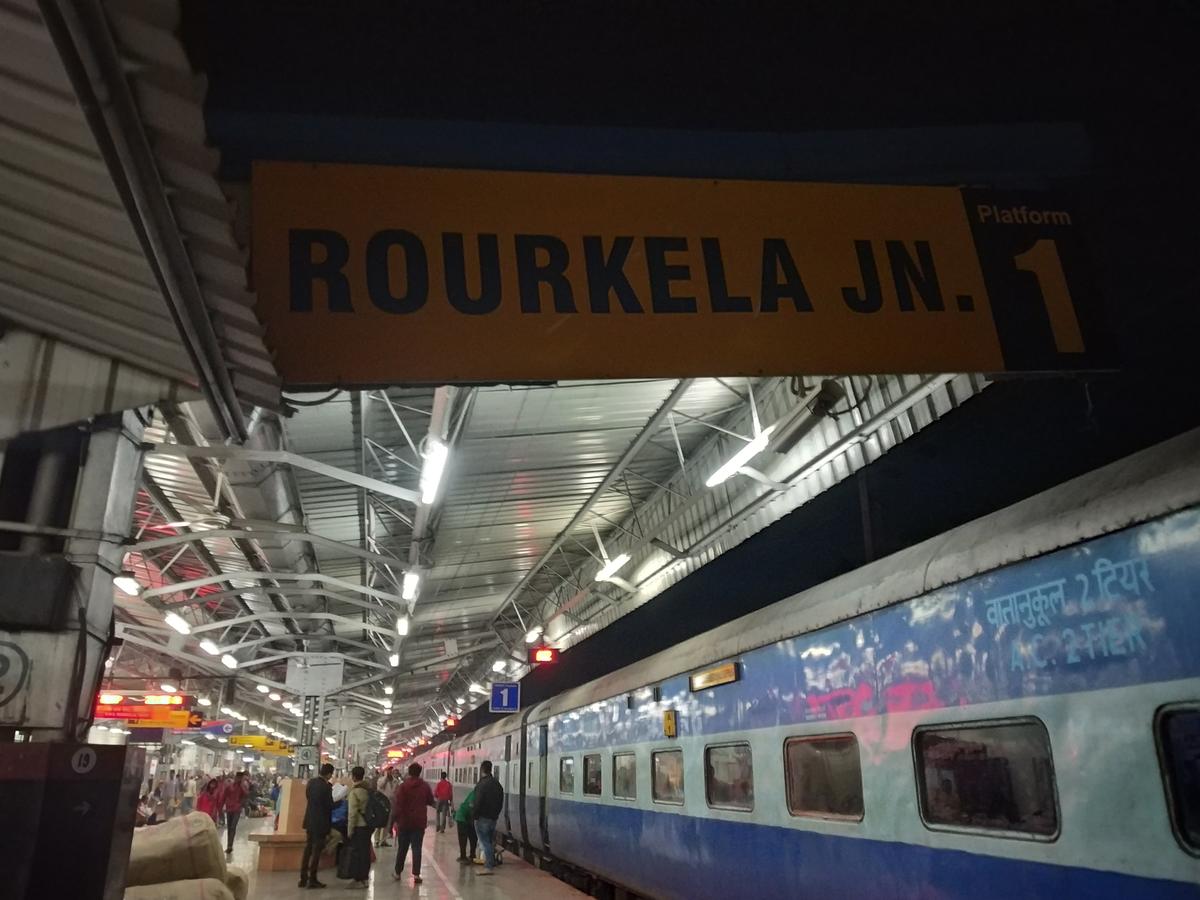 Rourkela: The Government Railway Police (GRP) today rescued 9 minor girls and 2 minor boys from Gitanjali Express at Rourkela station in Odisha as they were allegedly being trafficked.

Two middlemen have been detained by the GRP for questioning in this connection.

Acting on a tip-off, the GRP and Childline officials rescued the minors, who were being trafficked to Mumbai from Katihar in Bihar.

The detainees claimed that they were taking the minors to Mumbai for admission into a madrasa, but failed to produce required documents. Further investigation into the matter is underway.