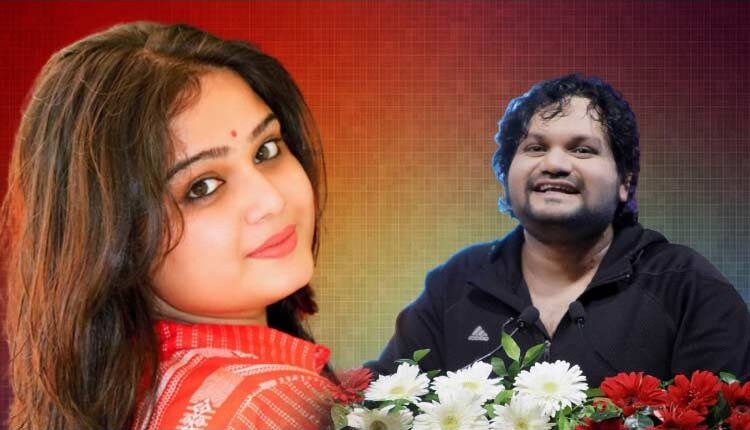 The couple was asked to appear before Mahila Police Station in Cuttack today for counselling. However, the date was postponed to January 30 after Shriya sought time for appearance on personal ground.

“Yesterday, Shriya informed us that she will be busy at her personal work till January 29. She confirmed that she will reach Mahila Police on January 30. Accordingly, we informed Humane Sagar, who also agreed to visit here for counselling at 10 am on January 30,” informed ACP Amitabh Mohapatra.

“We are hopeful that the couple will be ready for compromise. We will try our best for patch-up during counselling on January 30. If failed, a case will be registered on the basis of complaint by Shriya and action will be taken following investigation as per law,” he added.

The couple had undergone counselling on January 19 following the complaint with the Mahila Police. They had sought two more days. Yesterday, Shriya had expressed that she will not be available for counselling for today citing her parents’ ill health condition.

Popular playback singer Humane Sagar courted controversy after his wife alleged him of torturing her physically and mentally since past few years.

Even allegations were leveled against Humane claiming that he used to force his wife to change her religion.

Alleging ‘extramarital affair’, Shriya hinted that one third person in their married life led to the discord.

81 bird species in Sri Lanka at risk of extinction

Parakram Divas: Tributes pour in for Netaji at birthplace museum at Odisha’s Cuttack