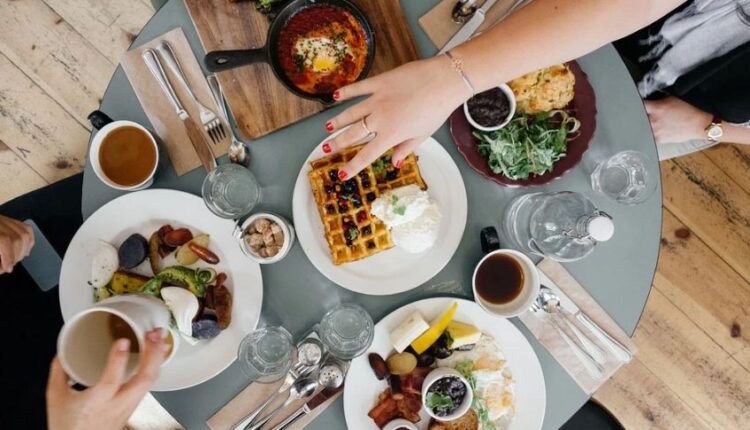 The findings, led by the University of Bristol, revisit the long-held belief that humans are insensitive to the energy content of the foods they consume and are therefore prone to eating the same amount of food (in weight) regardless of whether it is energy-rich or energy-poor.

For the study, published in The American Journal of Clinical Nutrition, the team looked at data from a trial, involving 20 healthy adults, using normal, everyday meals with different energy densities, such as a chicken salad sandwich with fig roll biscuits or porridge with blueberries and almonds.

The team calculated the calories, grams, and energy density (calories per gram) for every meal each participant consumed.

However, surprisingly, with greater energy density a turning point was observed whereby people start to respond to increases in calories by reducing the size of the meals they consume. This suggests a previously unrecognised sensitivity to the energy content of the meals people were eating, the researchers said.

“For instance, people ate smaller portions of a creamy cheese pasta dish, which is an energy-rich meal, than a salad with lots of different vegetables which is relatively energy-poor,” Annika said.

“This research gives added weight to the idea humans aren’t passive overeaters after all, but show the discerning ability to moderate how much of an energy-rich meal they consume,” said co-author Jeff Brunstrom, Professor of Experimental Psychology.

No question of Agnipath rollback; reform was long pending: Dept of Military Affairs