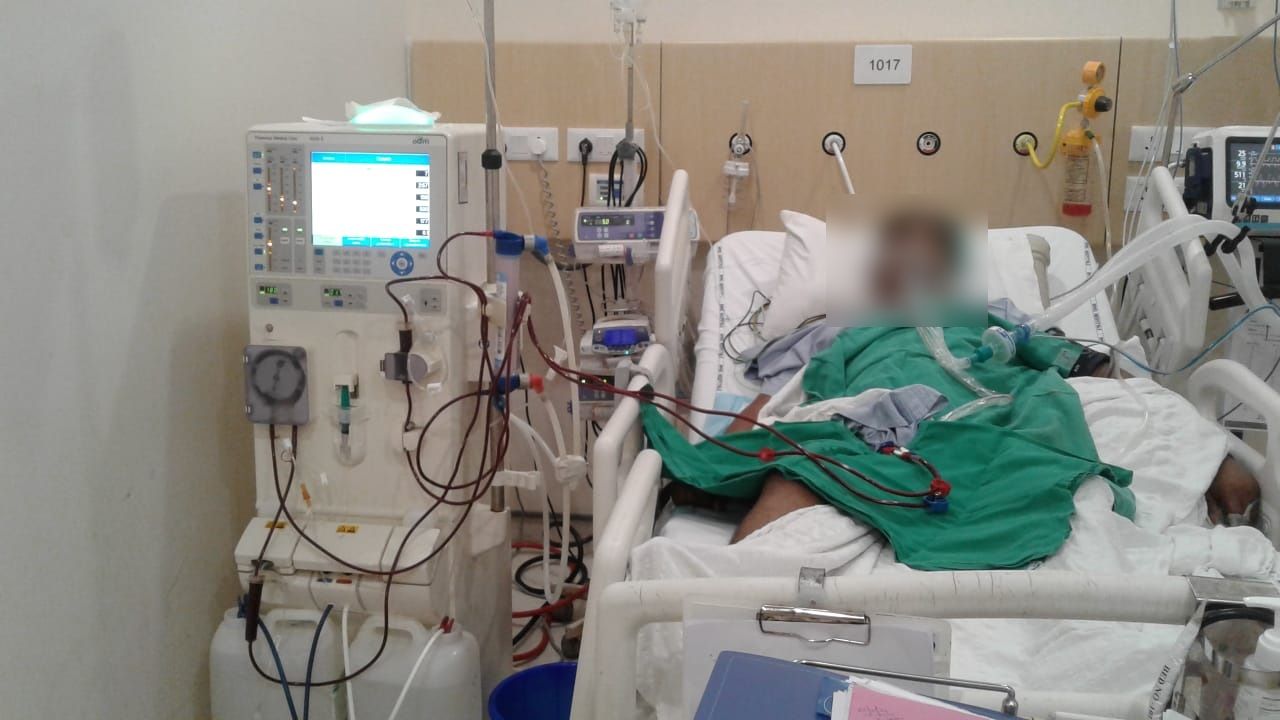 Bhubaneswar: In a shocking incident, a Plus Two boy student of a private college in the state capital committed suicide after allegedly being tortured by a teacher.

As per reports, one Rubinandhan Pradhan, a resident of Gambharimunda in Khordha, was studying in Triveni Academy here. However, he was rusticated by the college authorities over an issue. When the student returned to college after completion of the rustication period, a teacher named Niranjan Das allegedly humiliated him and asked him to go back to his village.

Harassed by the humiliation, the youth returned to his village and consumed poison yesterday. Though he was rushed to a private hospital here, doctors declared him dead.

“My son was rusticated by the college authorities on July 07, 2019. After the rustication period ended, he went back to the college. But his teacher Niranjan humiliated him and thrashed him outside the college, for which he took the extreme step,” said father of the deceased.

He further alleged, “After his death, when I went to Chandaka police station to lodge a complaint, the cops misbehaved with me and abused me.”

When contacted, the college authorities refused to comment on the matter.

As per latest reports, a complaint has been lodged at Chandaka police station following an order of Bhubaneswar DCP and an inquiry has already been initiated into the entire episode.